When the “It was never a dress” image first appeared, I was thrilled. I found it so inspiring. But after some further thought I realized, it’s truly alright if it actually was a dress… or a superhero costume, pants, tights, or whatever. The important thing is that we all get the opportunity to choose to be what we want to be, and that applies to women in technology.


It’s no secret that technology jobs have largely been a boy’s club in a man’s world, but at UAT we don’t accept that it must remain that way. When it comes to women in technology, our goal is a substantial one—until 50 percent—which means we won’t stop working until we provide equal opportunity for women in the field.

According to the WomenTech Network, it would take more than 73,000 days to close the economic gender gap and today’s pace.

It won’t be fast, and it won’t be easy, and if we’re being honest… we still have a long way to go. Our incoming fall class of students is currently 20% female, and while that’s a long way to 50%, we’re proud to be filling in the gap. That number is slightly above average, as ComputerScience.org reports that women hold only about 18% of undergraduate computer science degrees.

But although the balance starts with educational opportunities, it ultimately ends up in the hands of the industry. According to Jamie Green of the Forbes Human Resources Council, “…the five most powerful technology companies in the world (Amazon, Apple, Facebook, Google and Microsoft) average a workforce of only 34.4% women.” She attributes this to “the broken rung,” describing the disproportionate number of women advancing to manager-level positions. Read more about this in the Women In the Workplace study at https://wiw-report.s3.amazonaws.com/Women_in_the_Workplace_2019.pdf. Globally, women hold less than 20% of all leadership positions in technology, according to Finances Online.

And while it would be easy to focus on the negative statistics, we’re instead choosing to look to the future. On campus at UAT, that looks like a lot of things. Our female students are leaders, gamers, and coders who are tackling STEM education and preparing to be tomorrow’s leaders. According to the TechJury blog, the next 5–10 years should see women in technology positions rise to 40% on a global scale, and we fully expect our students to be part of that.

So what can you do? Encourage a healthy interest in STEM fields for all. Be a mentor, and provide opportunities where they lack. Anything worth doing takes effort, and if we really try, we can make the tech space a place where women feel welcome—in a dress, or a cape, or whatever… 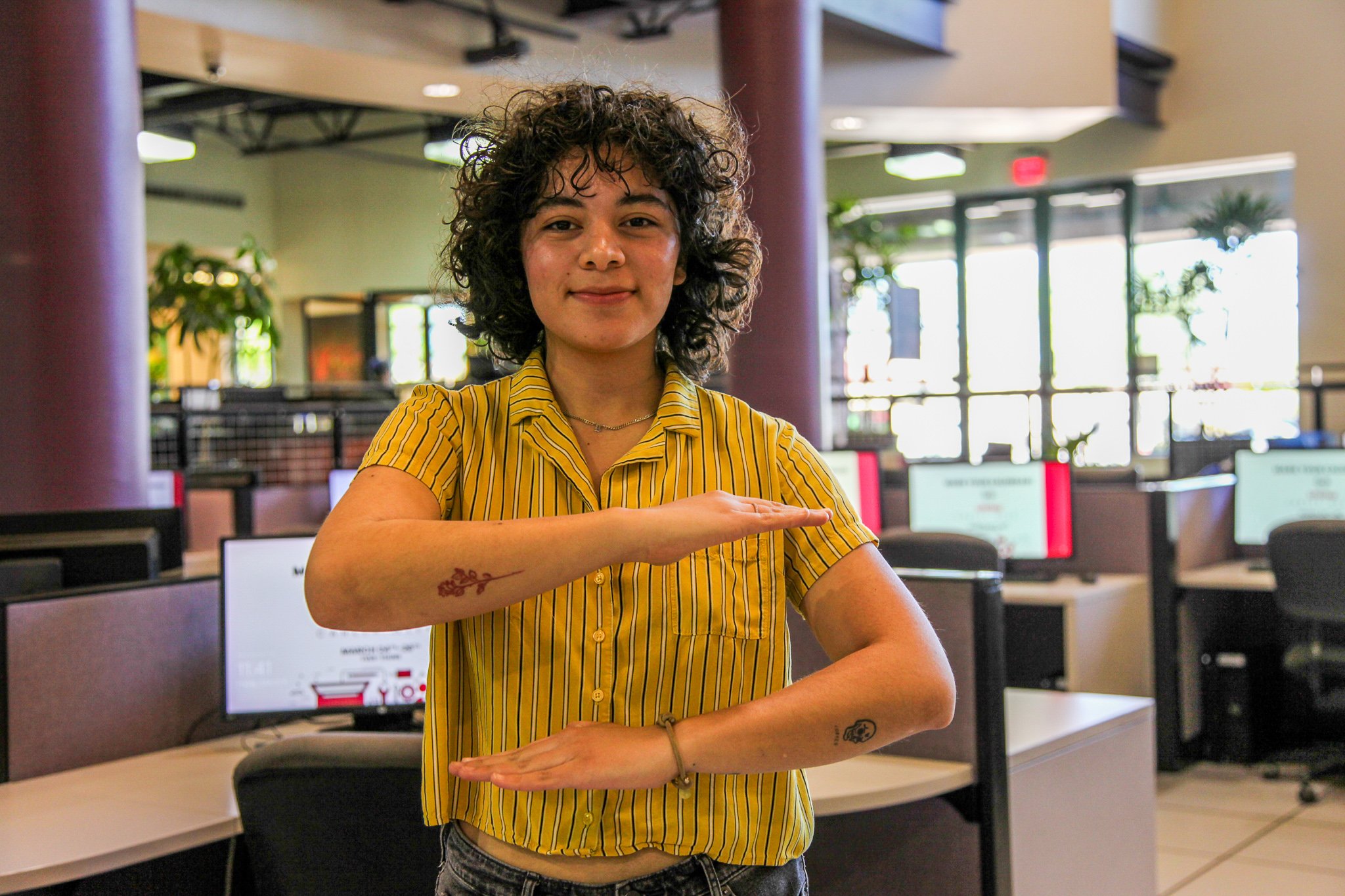