Do you know how visual effects are made? Green screen filming is made possible through digital visual effect applications like Nuke, a node-based composting toolkit.

Gabe built the keying gizmo by creating an entire node graph made up of different nodes that are plugged in a certain order. He then selected the entire node graph together as one group and then individually selected specific attribute controls for the gizmo.

Gabe ran into the issue of trying to decide what everyone would find most useful, he states, “I didn’t want to have too much and make it bogged down with a bunch of controls, half of which don’t really matter. And I didn’t want it to have too limited control and not be useful.”

After placing, organizing and labeling all of the controls, BetterKeyer was exported as a gizmo file, which users are able to download onto their devices.

You can find BetterKeyer on Nukepedia, a site where Nuke users upload and download gizmos for free. 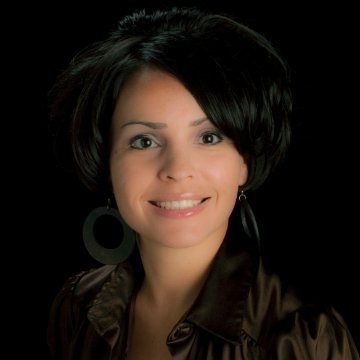