Black history is American history, and Black History month shines a light on the many contributions of so many Black people in the country that, for so long, did not have a flashlight.

“Seize the opportunity to honor the too-often neglected accomplishments of Black Americans in every area of endeavor throughout our history.”

The tech industry is no exception. Read on to learn about five tech innovations by Black Inventors! 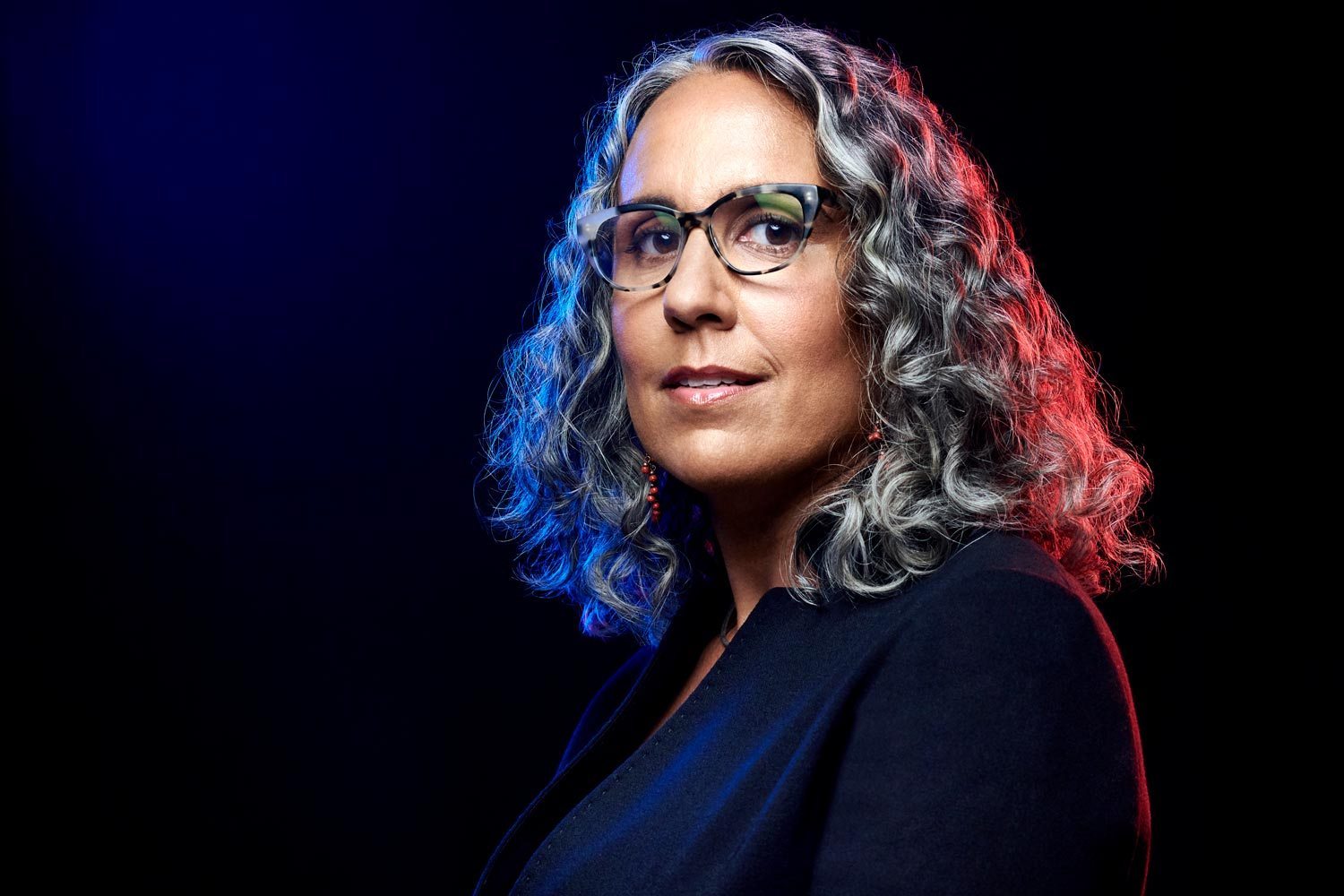 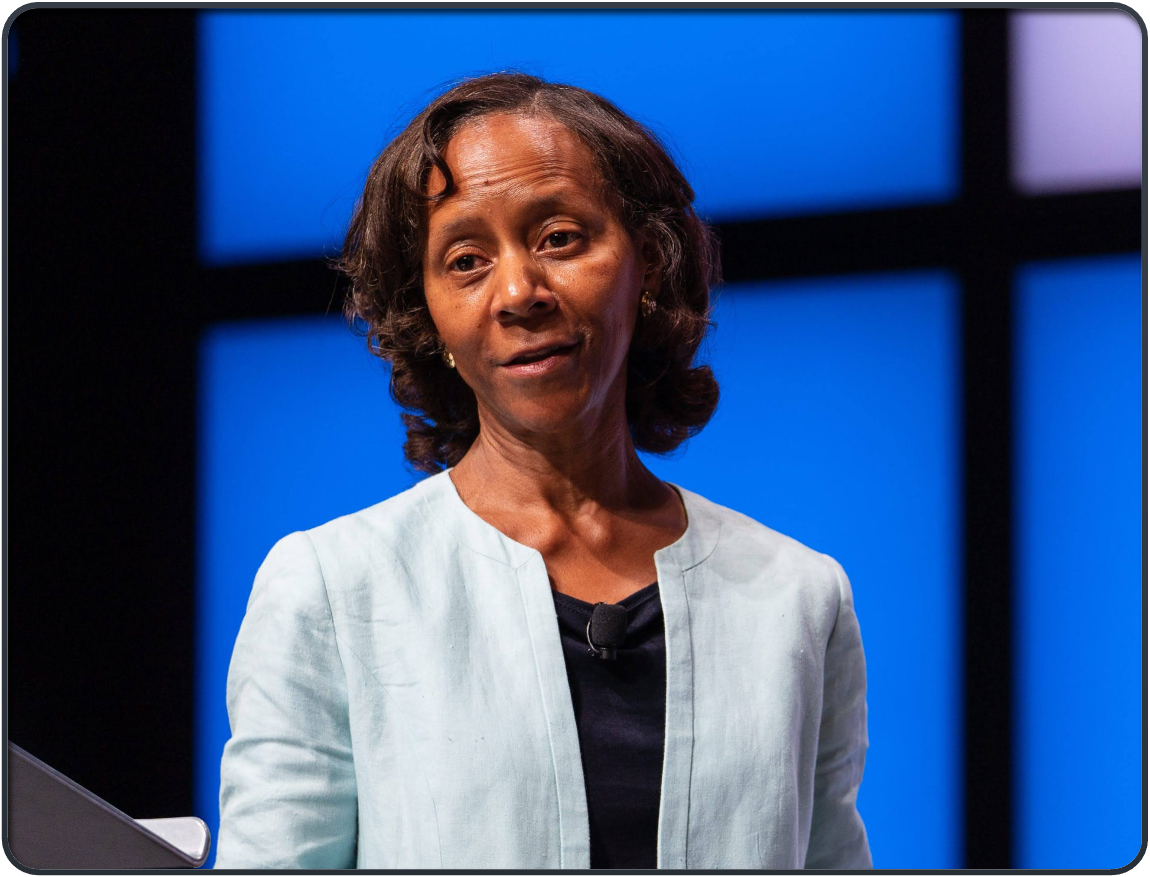 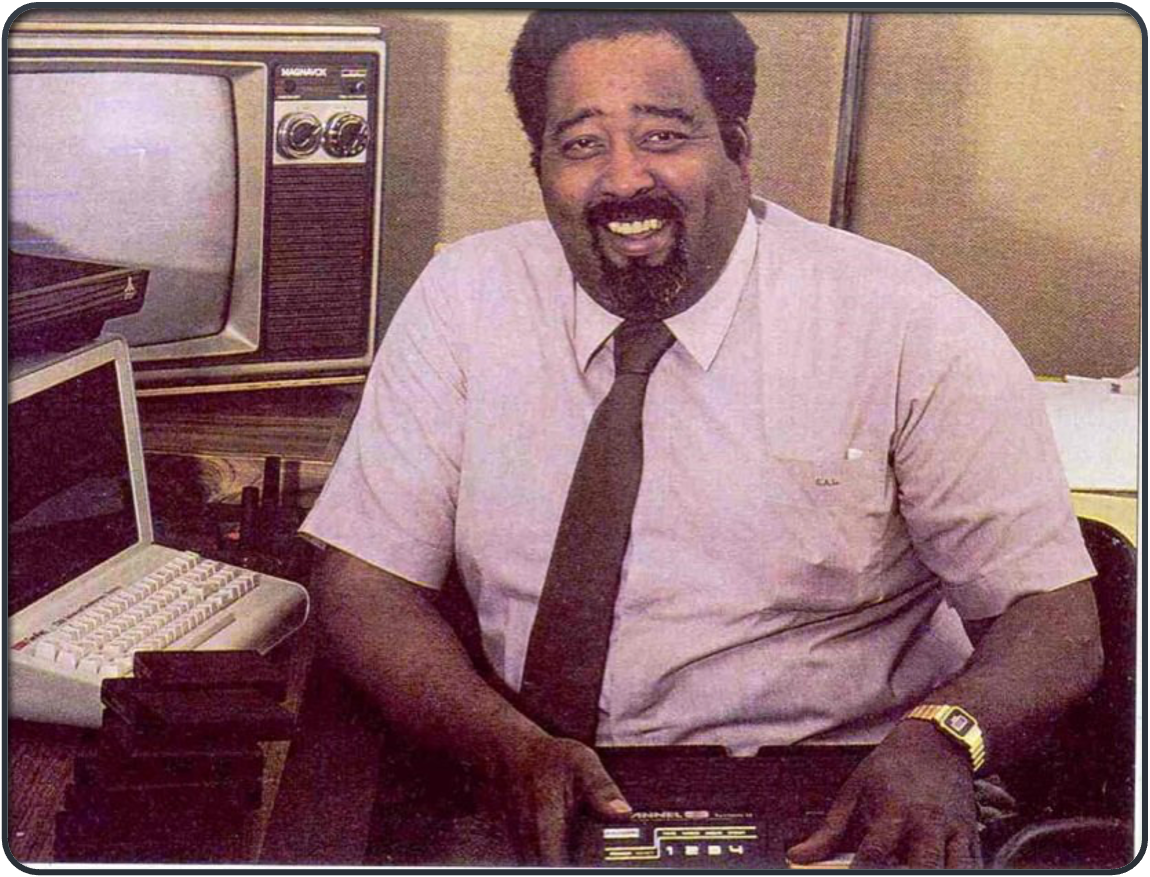 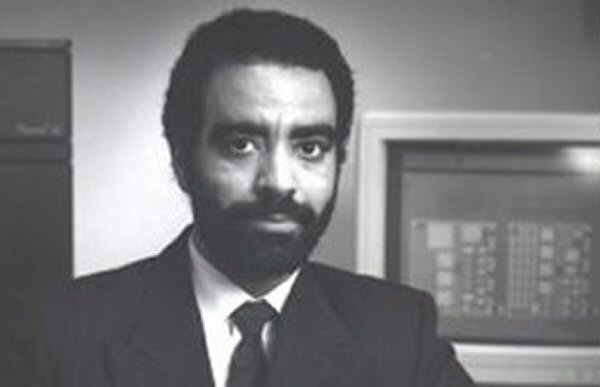 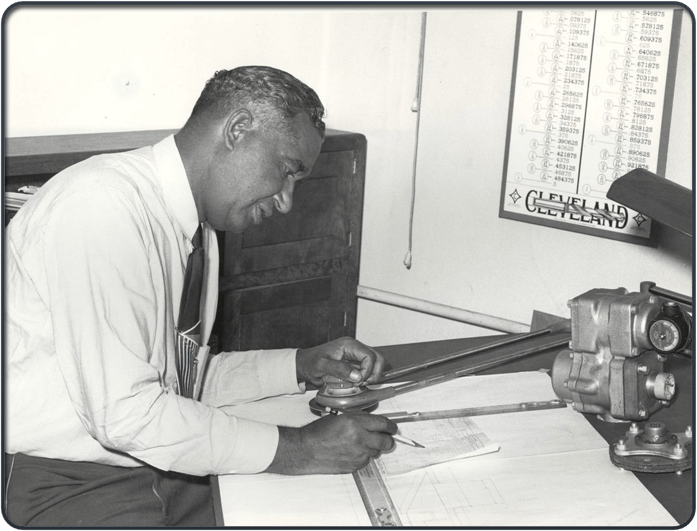 Follow UAT for more Black History Month articles and resources throughout the month.