Today I picked up my son’s belongings from his elementary school. I couldn’t go in, and I couldn’t take him to say farewell to anyone. Instead, I brought him home a yearbook of friends he hasn’t seen since March, as well as folders of “work in progress” from two months ago—I didn’t even know he had started working on cursive!

To be frank—this situation sucks.

But it could be worse. My son could be one of the many students graduating this year without any pomp or circumstance. I got a taste what that would be like when I attended a drive through graduation celebration in my neighborhood last week. Although it was a joy to witness the decorated cars as they passed by, there was still a sadness in the parents who watched, having recently viewing their hard-working teens graduate by video rather than cheering them on as they walked the stage and into their future. 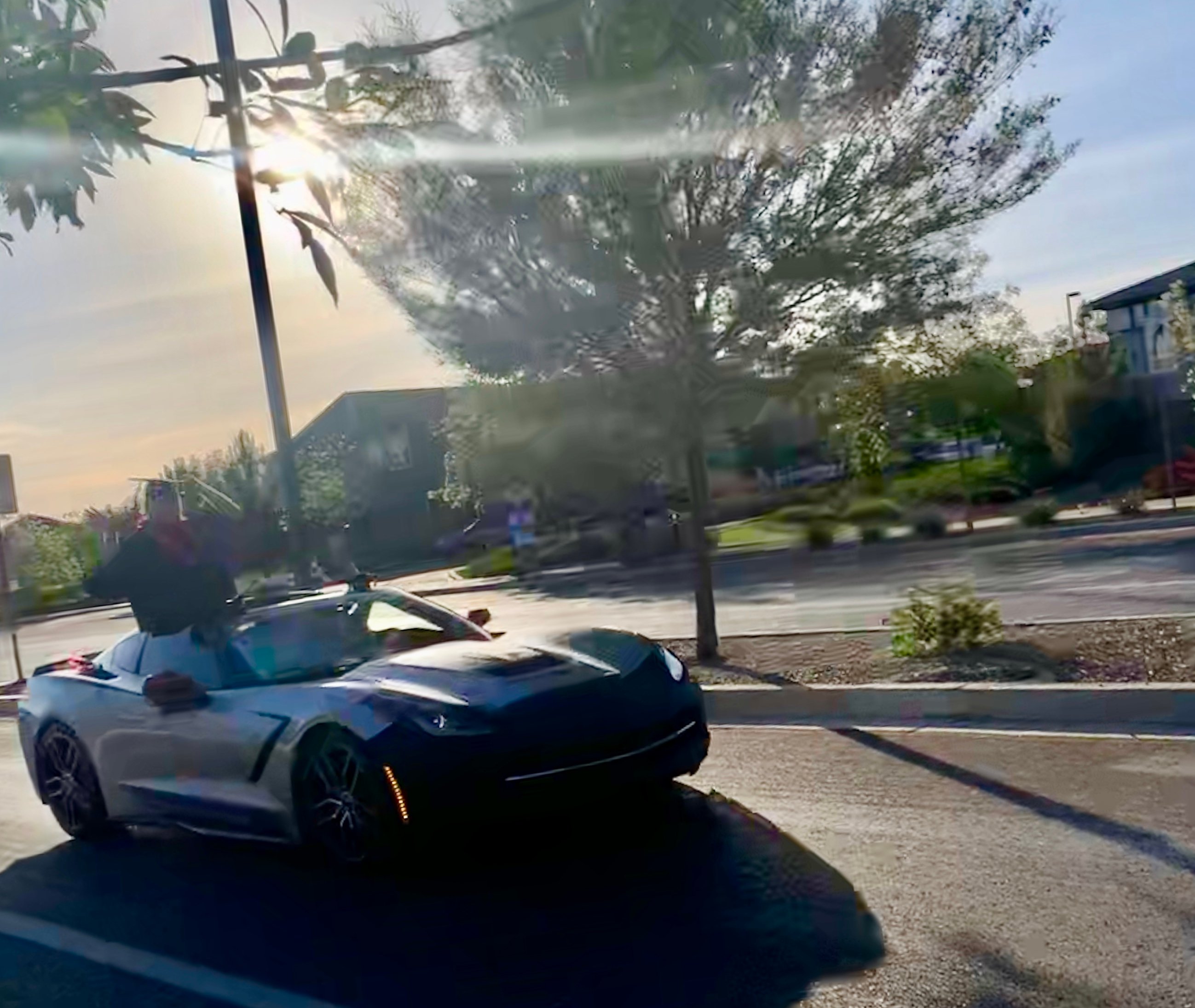 And for those that graduated college this way? I cannot even imagine. Years of work and late nights should be celebrated with as much noise as possible. A degree is no small feat, and fortunately for our students, we will still be celebrating them this September—in person—at the Scottsdale Center for the Arts.

And now, more good news is here! Our re-opening plan has begun. In fact, students can expect to see some on-campus classes resume in person as early as June 15, 2020.

It is our intent that, barring any change in directives by health authorities, we’re planning for on-campus classes and services to have resumed by the start of our fall semester, September 7, 2020. But until then, all on-campus courses will retain a virtual component so students who are unable to or don’t feel safe returning to campus early, can choose to continue attending virtually without any interruption to their summer semester. 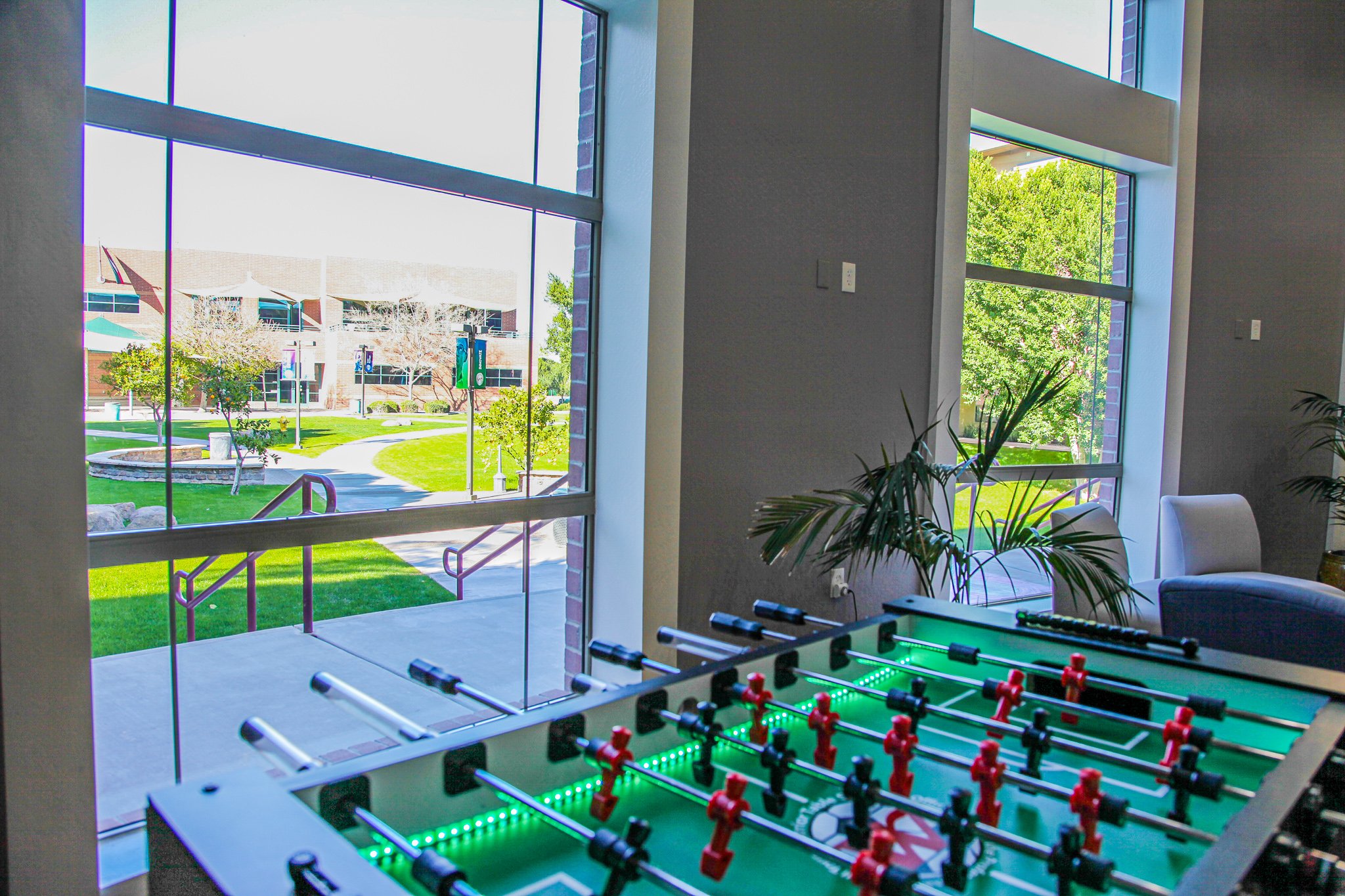 For now, we asked some our own UAT parents how the end of the school year turned out for them and their children. Here’s what they had to say:

The end of the school year has been rather monotonous for all of my girls. There were no classroom celebrations, even none virtually for them to participate in. Their end of year projects and presentations were just videos compiled into one large video by the instructors rather than live presentations to showcase their skills and accomplishments. They missed out on looking at their yearbooks with each other—laughing, joking, and reminiscing on the school year is far different virtually than in person.

My 17-year-old says that her communication with her instructors improved in the remote facilitation because she did not have her friends or other classmates competing for 1:1 time with the teacher. It was easier to send an email or request a MS Teams meeting and clarity on items in a more efficient manner because other distractions were removed. She is anxious for fall when school resumes and hopes that she will not have to start her senior year in a remote facilitation. Her summer internship has been negatively altered so she is nervous for what the future holds as she embarks on one of the most important years of her school life.

Fortunately, my 13-year-old is an introvert and says that while the end of the year was rather uneventful, she was able to stay more focused and could handle the stress of her work load a lot better at home. She says her stress levels were much more manageable. 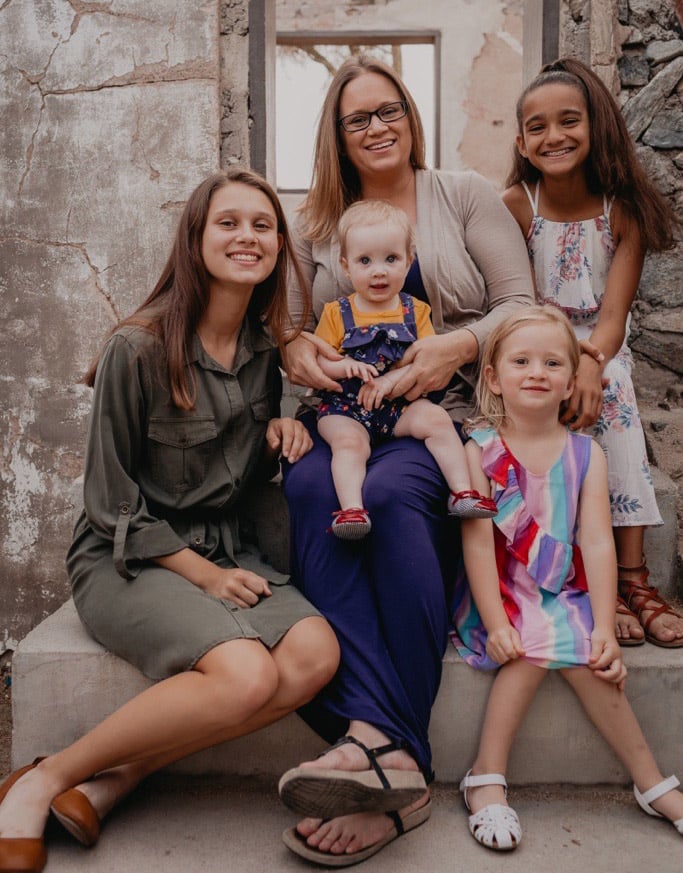 Brandi and her daughters

My son's end of year wasn't too bad. Our teachers had live sessions every day, so he still had the chance to see his friends and work in a team environment. The assignments were pretty manageable and there were recorded lectures we could watch. My son learned a lot about time management and being self-sufficient. He also learned more about being accountable and managing his responsibilities. The downside was the lack of social interaction. Although he could see and talk to his friends, it wasn't the same as celebrating as they leave the 6th grade. The best part of this experience was when all three of his teachers showed up at our door yesterday to say goodbye. (They did this for every student in their classes.) It was very thoughtful and bittersweet but also gave my son the chance to thank them and tell them what an impact they made on him this year. 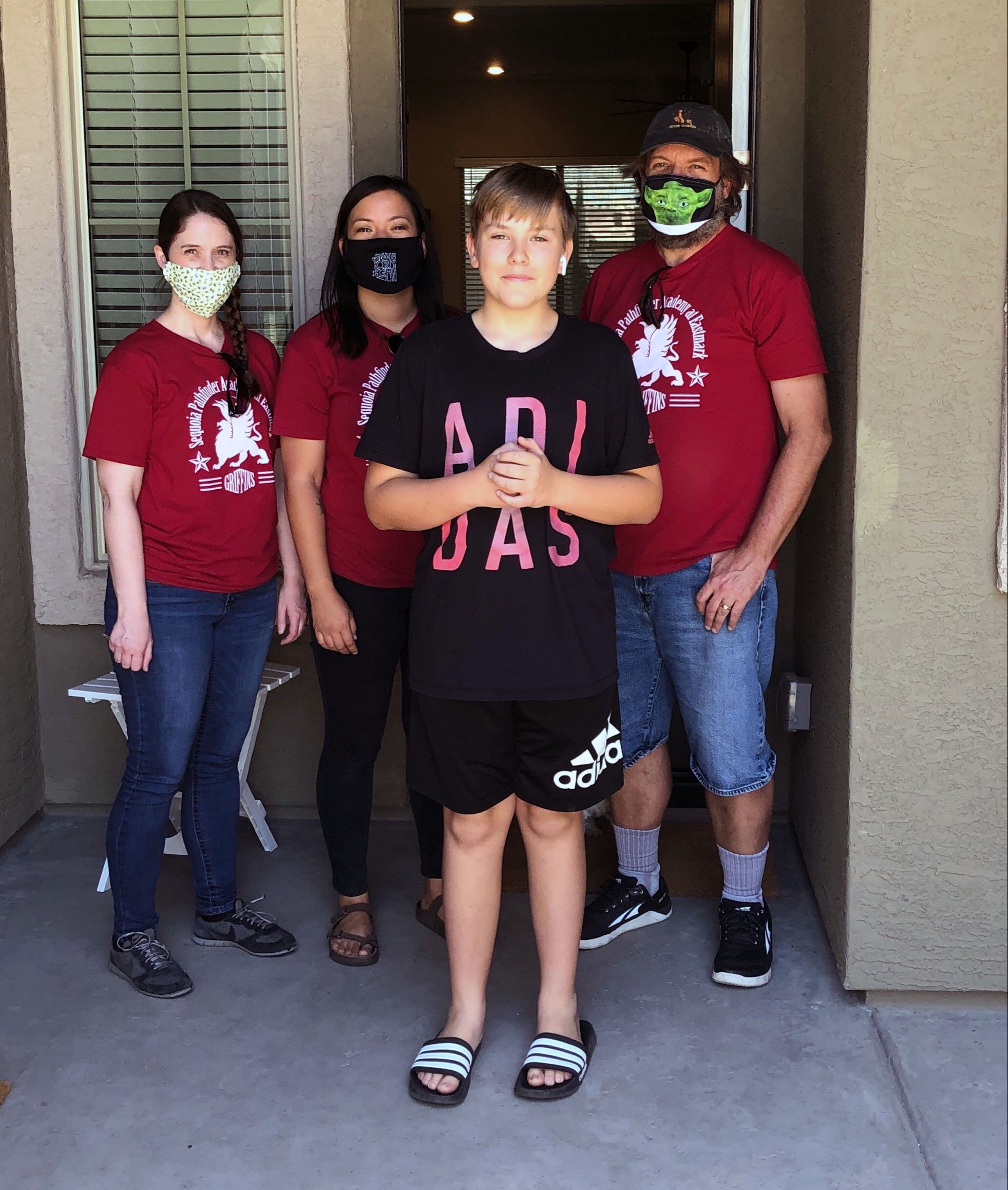 Erin's son and his teachers

School wraps up this week for my kids, and it's been really just busy work for them the last three days with less virtual meetings than previously. Both boys started to really adjust to school from home three weeks into it all. The stress seemed to be better as they FINALLY acclimated to the situation. According to both of my kids’ teachers, very few students are participating anymore so the end of the school yeah is rather anti-climatic. We're going to try and do a celebration for both being promoted to the next grade with family members viewing online. My littlest was pretty bummed not to get a kindergarten graduation as he remembers his brother's. 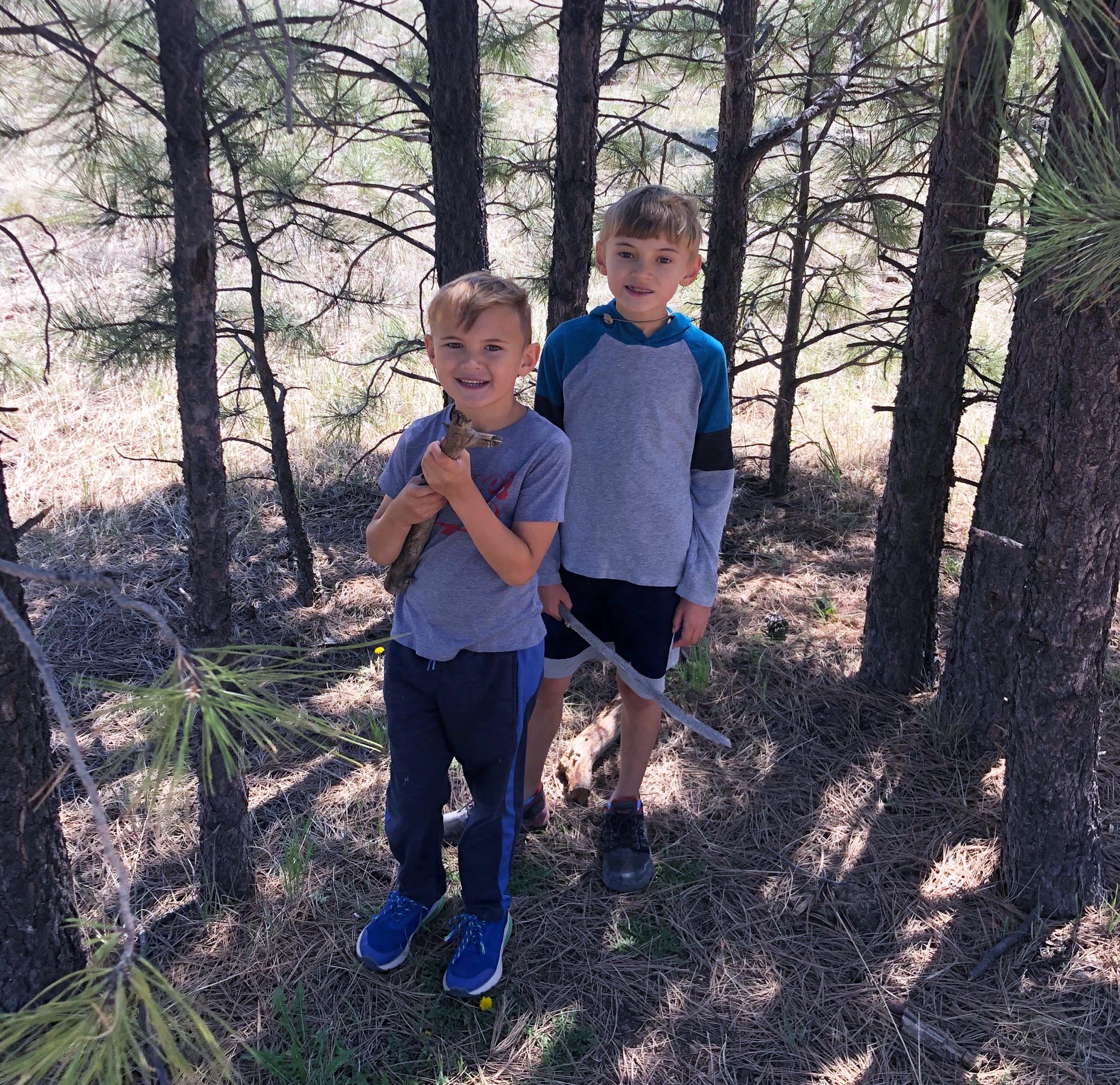 In my own home, we only have one child, and that has proved to make things pretty lonely for him. My son was new to his school and doesn’t know many people yet, so the drastic change to home was even harder. We take it day by day, and sometimes simply hour by hour. Fortunately, we’ve had a lot of support from UAT, and my son’s teacher has gone above and beyond, holding Zoom meetings regularly that combined learning and fun—one day was even devoted to playing Jeopardy! School has ended now, and that presents new challenges to keep him busy while we continue to work from home. But every day we remind him that we’re still healthy, with beautiful Arizona giving us plenty to enjoy daily, and that’s something to celebrate. 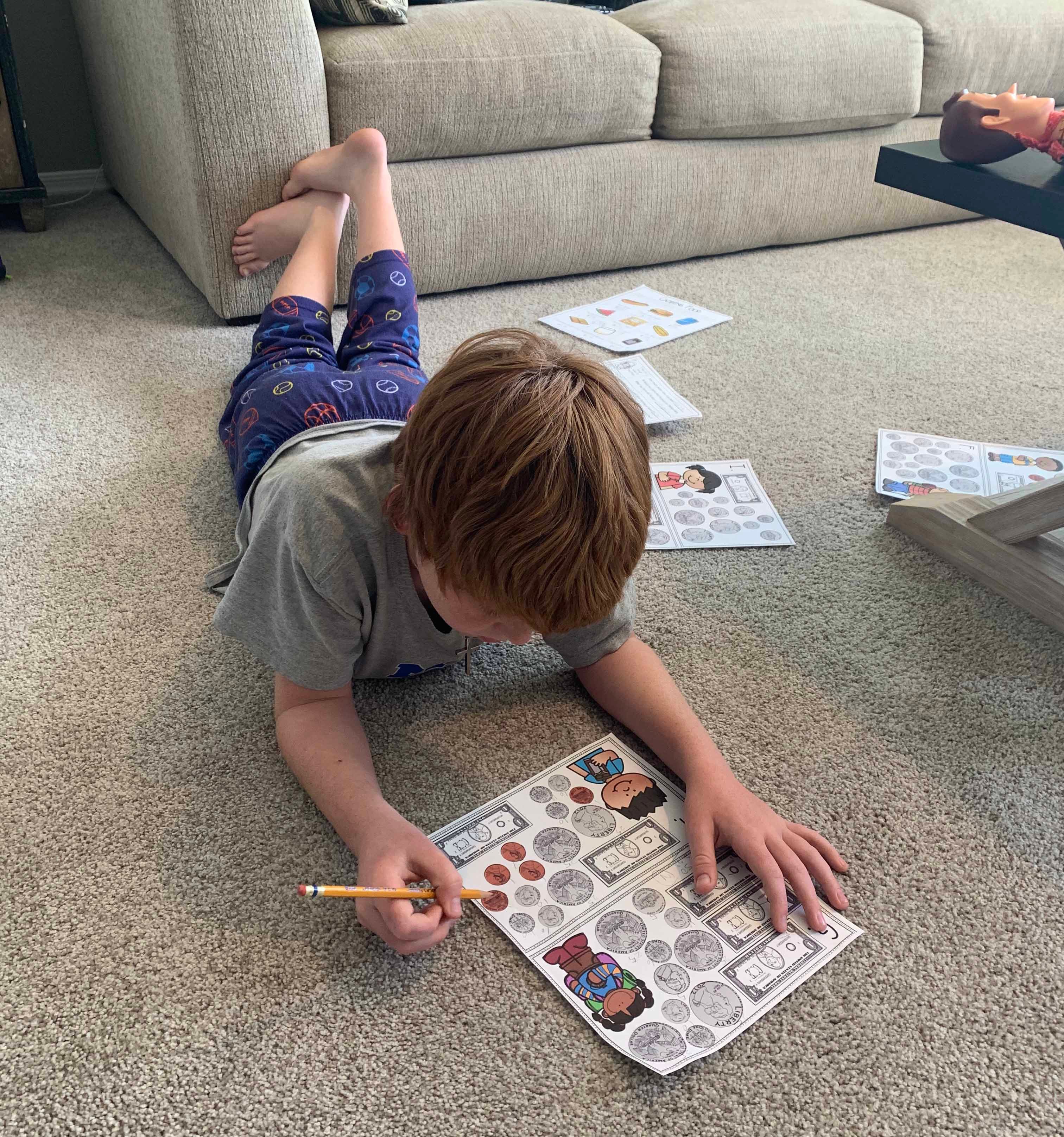 So to our students and parents feeling the strain, we’re all feeling it too! There’s no point in denying that, but the good news, there’s STILL GOOD NEWS. We’re proud of all of you who’ve stuck it out, and for those that needed a break—we understand. We cannot wait to see your faces on campus again and tell you how proud we are. Until then, here are some things we’ve put together.

Check out these words of advice from our wonderful professors:

And our graduation flip book:

Parents—thanks to you stepping in and doing more than you ever imagined for your high school and college aged children. Students—thanks for your continued perseverance and ability to roll with the punches. Over the next few weeks, we will continue to provide updates regarding specific details, and plans regarding the safety and sanitation precautions UAT is taking. We anticipate seeing you get started on new and exciting projects, plus checking out what you’ve done from home. There’s a lot to look forward to at UAT! 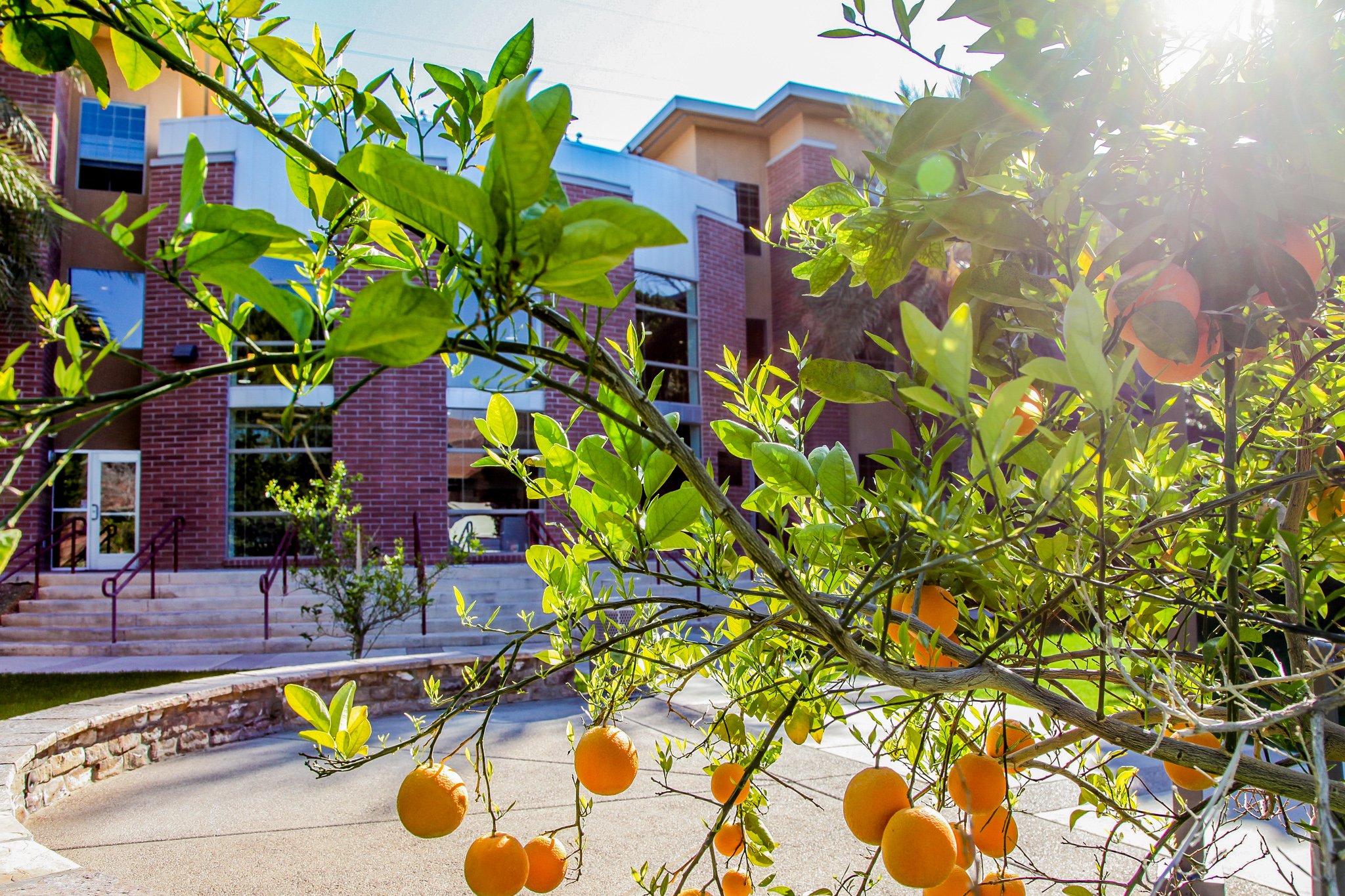