Game Professors Present VR at Science With A Twist

The Arizona Science Center is blowing up the night for a special adult-only event featuring a twist on science demos and experiments, a high energy DJ, specialty drinks and a presentation on "Animation and Virtual Reality" by UAT Game Studios Professors Jorge Portillo and Ben Reichert, who just returned from a week at E3, the Electronics Entertainment Expo in California.

UAT’s VR slide show presentation, which will be held in the IMAX Theater, will include information about UAT degrees in Game Design, Game Programming, Art and Animation and Virtual Reality. Professor Portillo, who specializes in game art, will touch on the principles of animation, and other areas he teaches to students at UAT such as concept art, texturing, rigging, and 3d modeling. 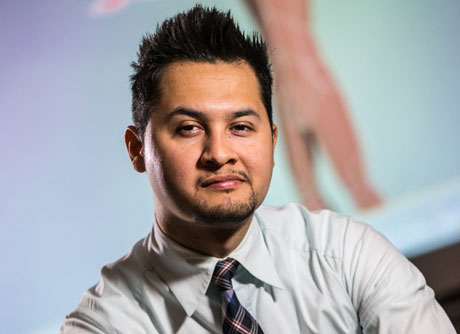 Virtual Reality games and concepts from UAT Game Studios will be featured showing off a few of our student’s recent game builds from Busta Worm and Call Center Simulator. Professor Reichert will also discuss trends from E3 and what the future of VR has in store for us tech lovers! 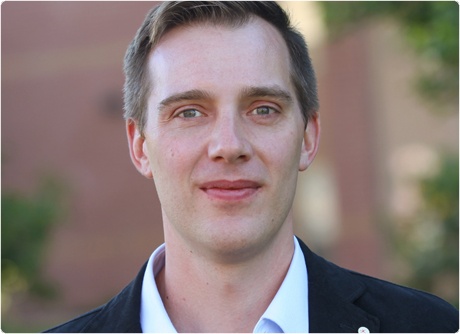 Come out to Arizona Science Center tonight to be part of the action. Remember Science with a Twist is a 21+ only event! Buy your tickets here.

How to Make a VR Movie

How do you make a Virtual Reality (VR) Movie? I’m sure you’ve tested out a VR headset, whether it be a game or a short film, and thought, “Wow, this is pretty cool! But how do they do it?" How do ...
Carlie Krantz 3 Min Read
Game Art Game Development