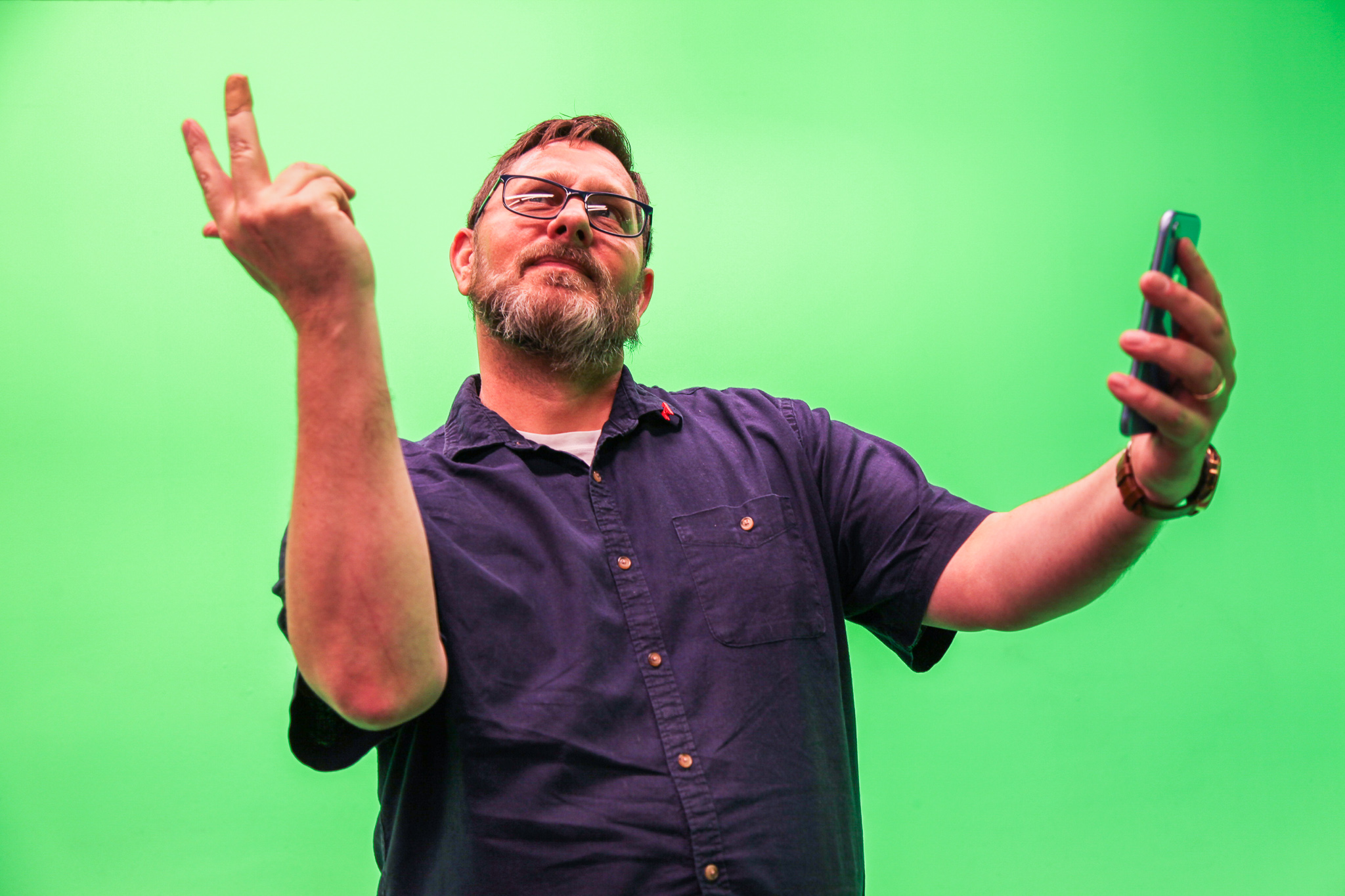 Flowers for Turing is an annual celebration of the life and legacy of computer science pioneer Alan Turing, who died June 7, 1954, aged 41. Each year, well-wishers donate enough money to cover the Alan Turing Memorial statue in Manchester, England, in flowers.

At the foot of the Turing memorial in Sackville Gardens lies a plaque that, in four succinct lines, proclaims him “Father of Computer Science, Mathematician, Logician, Wartime Codebreaker.” Indeed, Turing was all of those things. In the 1930s, his work as a mathematician helped establish our understanding of machine intelligence, while his work at Bletchley Park during World War II—which remained behind top secret classification for decades after the war—aided the effort to decipher codes sent by German Enigma machines, leading to the eventual Allied victory over Nazi Germany. 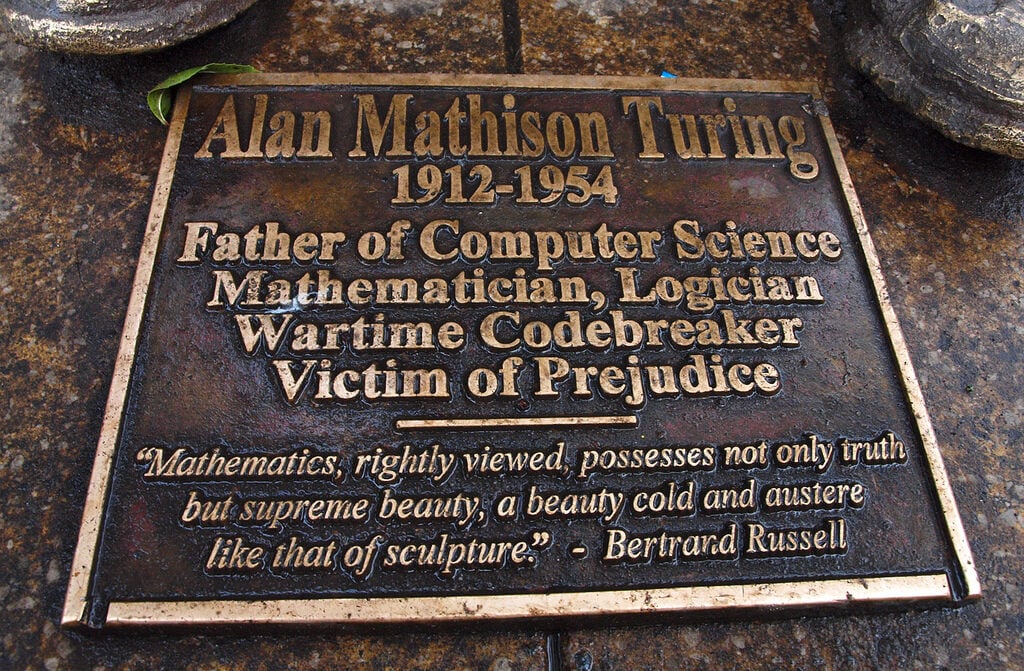 The fourth line of Turing memorial plaque references another facet to his life—“Victim of Prejudice”—a muted reference to his treatment by the British government after falling afoul of contemporaneous anti-homosexuality laws. Turing was officially pardoned in 2013 and an official apology released on his behalf, but this sad, curious part of his legacy lingers. There will be many flowers for Alan Turing this year, and we hope that caretakers stand by to ensure this final statement on the great man’s life doesn’t get covered up by them.

To donate towards this cause, you may do so through the Flowers for Turing charity website for the cost of a latte. A further contribution to Special Effect, a UK video gaming charity that aids people with special needs, costs the US equivalent of $25. 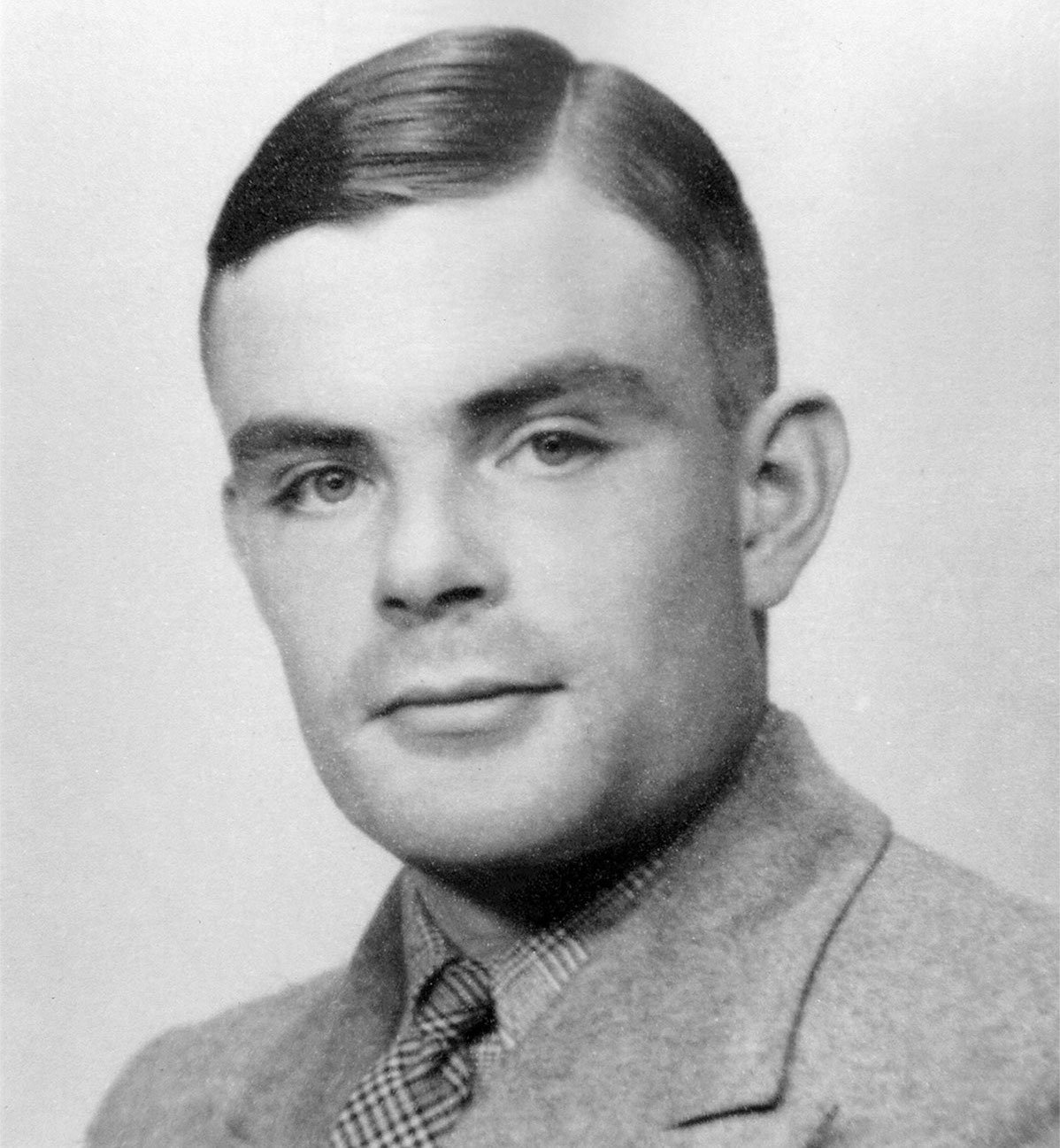 (Header photo of the Turning Statue by Seanetta, Atlas Obscura) 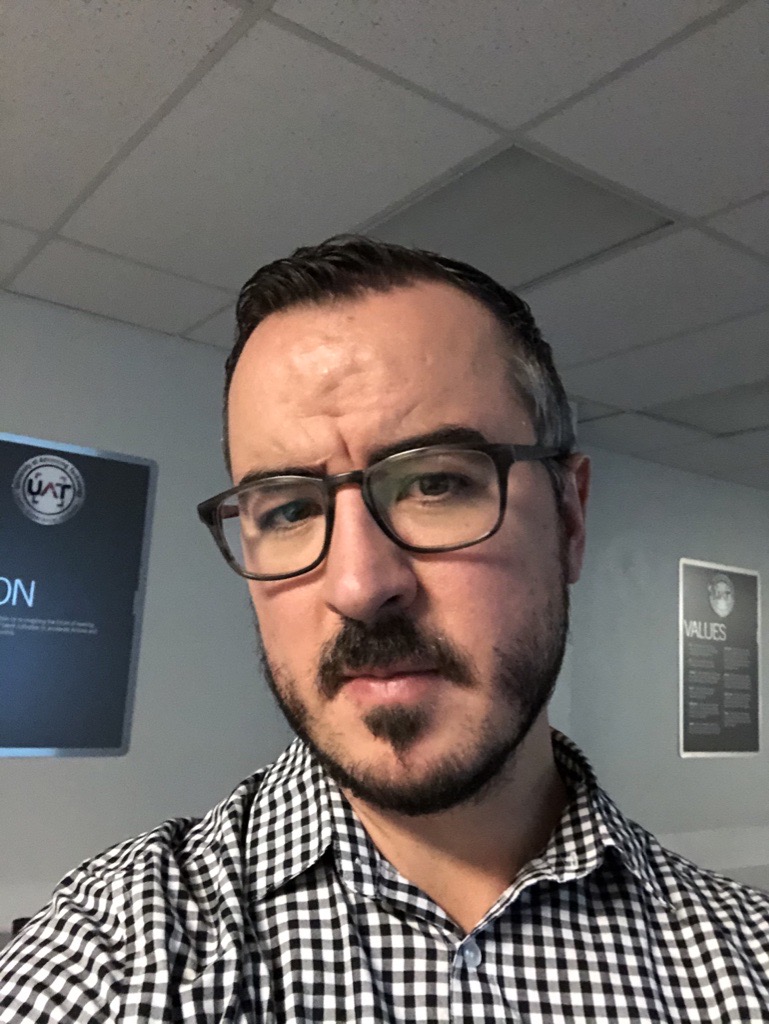 A Conversation with Alayna

June is Pride Month! If you’re not sure of the origins of this celebration, here’s a quick history lesson from the Library of Congress:

On June 4, 2021, Valerie Cimarossa, University of Advancing Technology Vice President of Marketing and Technology, was presented with the Woman of the Year Honorable Mention during the Arizona Women ...