How to Recruit More Women in Tech

We need more women in tech because we need more people in tech. Arizona has 7,000 unfilled cybersecurity jobs. The U.S. has hundreds of thousands of vacant technology jobs, which cost the economy billions of dollars. So, how do we attract more female computer scientists, data analysts, software engineers and infosec professionals?

Communicating the value and need for soft skills in STEM fields might convince some women who feel like they don’t have a natural talent for technology to consider careers in tech. “I think some women see STEM careers as being more about hard math and science than the current and future reality of tech jobs being more about creativity and collaboration,” said Dr. Dave Bolman, the University of Advancing Technology provost and member of the Arizona Technology Council board of directors.

Journalists, politicians and CEOs often lament the shortage of skilled technology workers. But in reality, a large contributing factor to the tech talent shortage is a lack of soft skills such as communication, teamwork, creativity, organization and flexibility. 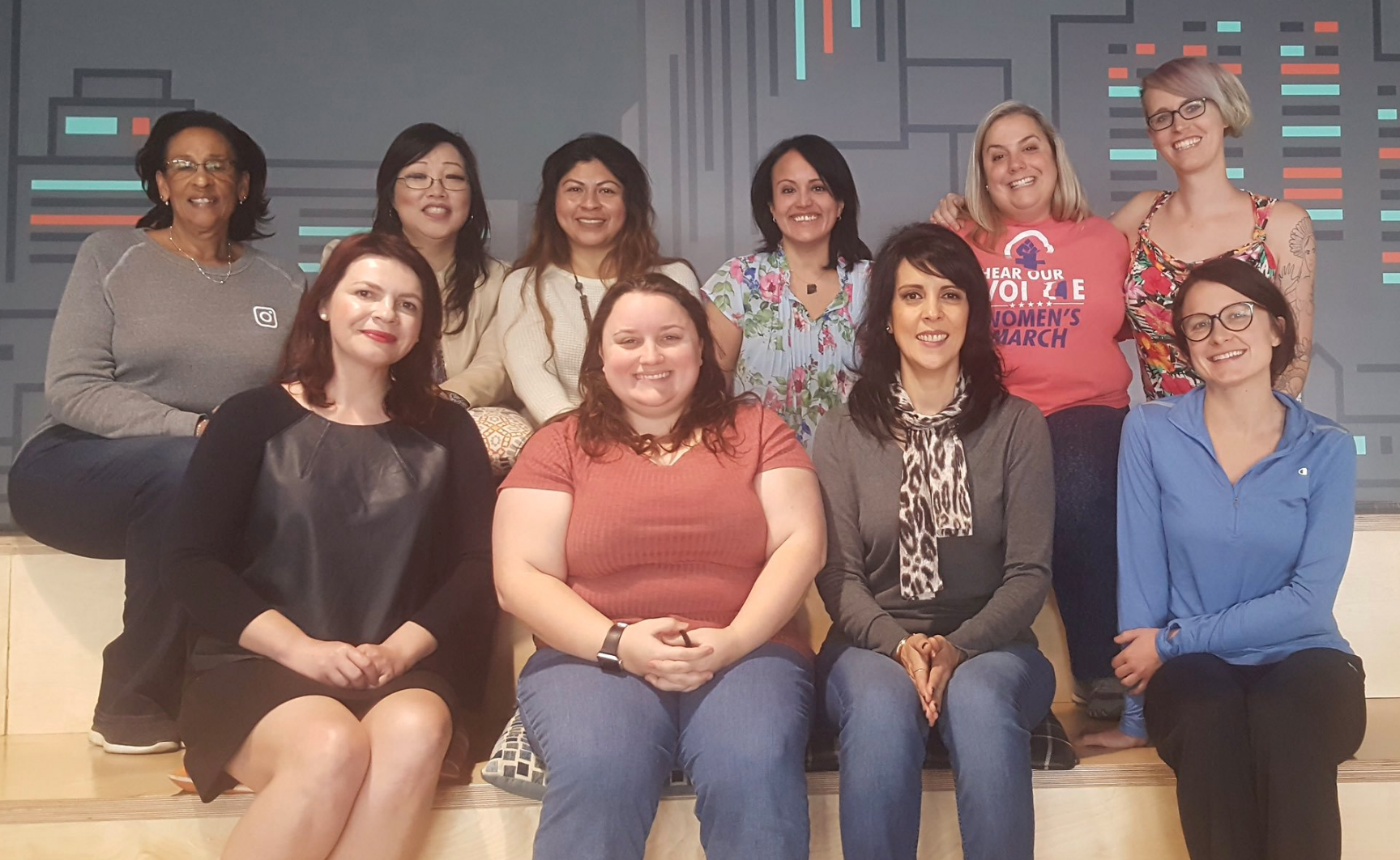 The All-Female Cybersecurity Council of Arizona Board

“Thanks to socialization, women often have an already-developed-and-tested ability for understanding things from someone else’s perspective, predicting needs and working in teams,” said Haylee Mills, a senior cybersecurity engineer at Charles Schwab and the director of workforce development for the Cybersecurity Council of Arizona. “All of these things are what a DevOps methodology attempts to foster by focusing on user stories, how to develop for the user and how to do that as a team,” Haylee said.

Emphasizing soft skills upfront in technology job descriptions and the hiring process can attract more women to technology jobs, but in order to retain them, employers need to recognize their contributions. “I know many talented women who would thrive in tech who have just never been given credit for their ability to troubleshoot, organize and solve problems,” Haylee said.

Another way to attract and retain top female tech talent is to “focus on building things that people and communities value and make the world a better place for everybody,” Dave said. If research indicates that women naturally gravitate toward careers that help people over careers that work with things, then showing them how technology improves people’s lives can help peak their natural interests. Companies can also do more to bridge the gap between the people who make technology and the end users. 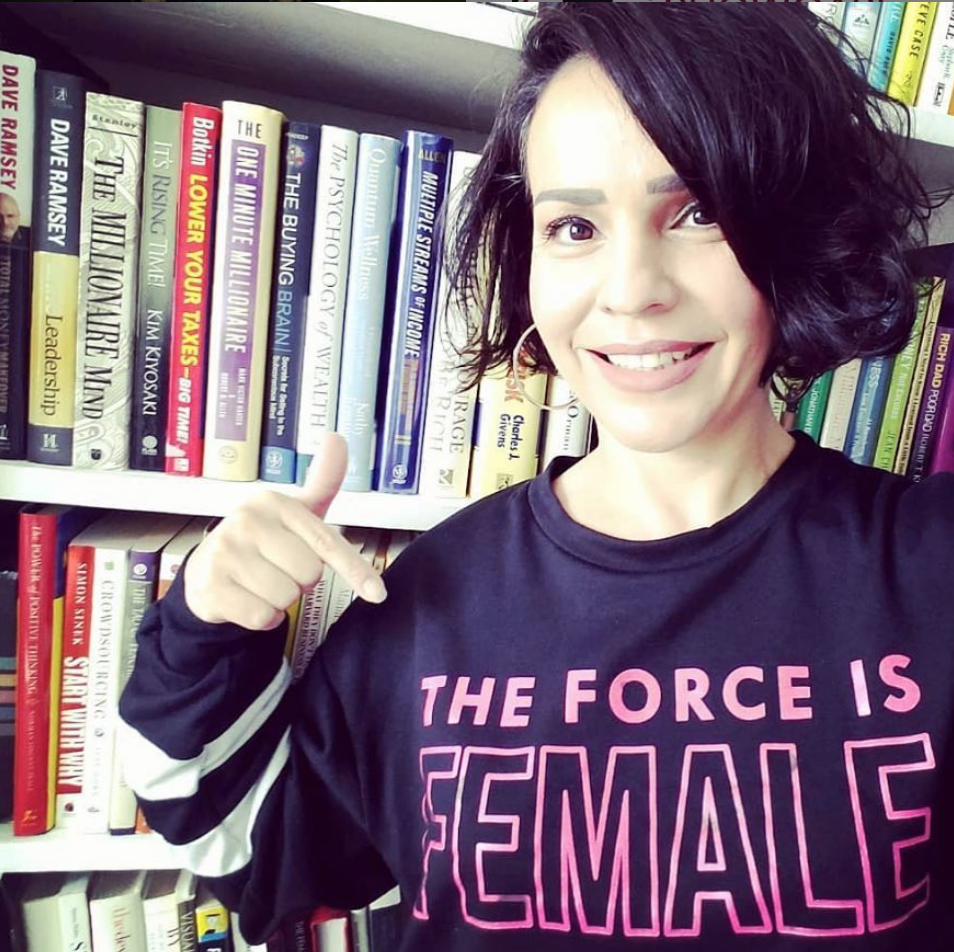 University of Advancing Technology Professor Dapzury Valenzuela also points to a lack of female mentors accessible to young girls. Organizations such as Girls in Tech Phoenix are helping bridge the gap with formal mentorship programs and fun mentoring meetups. “There are also a lot of co-working spaces advocating for more female entrepreneurs such as Co+Hoots Founder Jenny Poon,” Dapzury said. “These cohorts and collaborative spaces are helping to foster awareness and providing education to aspiring and established entrepreneurs alike,” Dapzury added.

People—young girls included—like and remember stories. “One way to get girls excited about tech is to share stories of women like Marion Croak, who invented VOIP and holds more than 135 patents, and Lisa Gelobter, who invited animation on the Internet,” Dave said.

We need more buy-in from teachers, principals and parents for extra-curricular activities in STEM. “The more we can join forces with academia, industry and parents, the better prepared our students will be when entering the workforce,” Dapzury said. Haylee also suggests reaching out to and collaborating with high school girls who have "an affinity for art, anime and gaming."

That’s why Dapzury helped launch Immersive Teaching STEAM Academy (ITSA) that teaches young girls and boys 3D modeling, robotics, game development, VR and coding through a fun and exciting project-based learning model. “When you expose children to hands-on STEM activities at an early age, they are more likely to connect those learning outcomes to possible career paths in tech,” she said.

We’re headed in the right direction. “There is a large amount of talent in women, who may not have originally thought of tech or cybersecurity careers as an option, trying to reskill right now,” Halyee said. And every time Dave attends a middle school robotics competition, overnight game jam or science fair, he notes “at least half of the participants are energetic girls with confidence and great ideas.”

Do you want to educate and excite the next generation of computer scientists and cybersecurity analysts? Check out our jobs board today!