IoT.io is an Internet of Things (IoT) device communication framework created by Dylan Crockett (Advancing Computer Science, Artificial Intelligence). IoT.io is designed to make IoT solutions and systems development easier, and is the first of its kind IoT-focused ecosystem of management libraries. IoT.io is easy to implement without previous knowledge and enables developers to focus more on their devices and user experience, rather than on the minute communication details. IoT.io even allows hobbyist developers to get into IoT development without proficiency in networked device communications.

IoT.io is open source under the MIT license allowing it to be used for commercial or open source projects and is available to anyone!

How Does it Work?

Through WebSocket, IoT.io increases the available range of hosting locations while also making it easier to host user interfaces and IoT devices’ backend on the same platform, with very little overhead for the actual implementation.

When the device connects, the manager will initiate a WebSocket connection to allow the client to pass information. WebSocket then uses a two-way communication protocol between the device and the server, enabling the user to receive information from the device after that point. IoT.io is intuitive and an easy-to-use event-style messaging system for sending and notifying the client and server to handle and react to specific actions as they happen.

This same connection enables the server to collect information on clients when they first connect, such as a unique ID, device type and other information that the developer can choose to provide.

IoT.io includes useful features such as its automatic connection and disconnection detection. This means that if a device connects or disconnects, the server is able to enact a process, such as notify the user that their device has disconnected. The system also supports multiple device types. For example, users can have a light, lock and smart speaker on the same app, and through IoT.io; communication works among the devices without conflict.

IoT.io offers a way for the servers to take action in real time, allowing for an instant response wherever the data is processed. While the library doesn’t provide functionality of the actual IoT device, it provides all the communication, allowing users to define what type of data gets passed, create events for something to happen and trigger events.

With IoT.io, designing IoT systems has never been easier!

Looking to innovate how technology communicates with other technology? Check out UAT’s software engineering degrees. 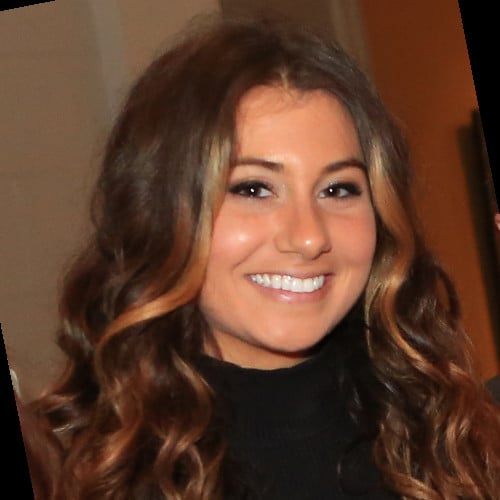 Science and Math of the Real World

Fewer Lectures, More Applications At the University of Advancing Technology (UAT), hands-on learning is an essential part of the tech curriculum. But these practical applications aren’t just for the ...