It starts out with nostalgia. It is common for people to long for the days of their youth as they grow into adulthood, or even pick up things they wanted but didn’t have as part of their childhood. The same can be said for other parts of adult life, such as the collector car market. There can be a bubble in collector cars that is about 30 years old, as these are the cars people remember that they have wanted or had in their younger days. Harkening back to a simpler, fun time with less responsibility has an appeal as well as an escapism quality.

As game technology moves forward, the older systems quit getting produced. While they are still available on eBay or Craig’s List, they are no longer being manufactured. This does create a scarcity in the market for original equipment. While game companies are now seeing this and release retro versions of hardware, compilation versions, and remakes of classic games, many want the feel of the original as part of the play experience. It is similar to those who like the feel of a book over a Kindle; for some, this improves the experience and the same can be said for these classic consoles, controllers, and games.

What games and hardware are the most important as an historic and personal side? From a personal perspective, the must-have system will be the one you grew up on. It may not be the best or most relevant, but it is the one that captures your heart. On the historic side, you have two things to consider.

First, there will be a group that likes to collect the odd ball or rare systems that exist. The Virtua Boy, the Power Glove, Sega Dreamcast or Saturn, Game Genies, or Atari Jaguar, to name a few, were not the best or most relevant but have a quirkiness that attracts collectors and players.

Second, from an historic standpoint, there are systems that helped define the industry. The Atari VCS (2600), the original NES (Nintendo Entertainment System) with R.O.B., the Game Boy, the Sega Genesis, the PlayStation and PlayStation 2, and the original Xbox all can make a case as being industry and culturally relevant.

In the end, can you put a price on memories? Can you deny your inner child? Can you deny the future generation the core, great game experiences that still hold up in these older games and consoles? Good games are good games, and finding ways to keep them alive is good for gaming, good for gamers, and good for the future of the industry. 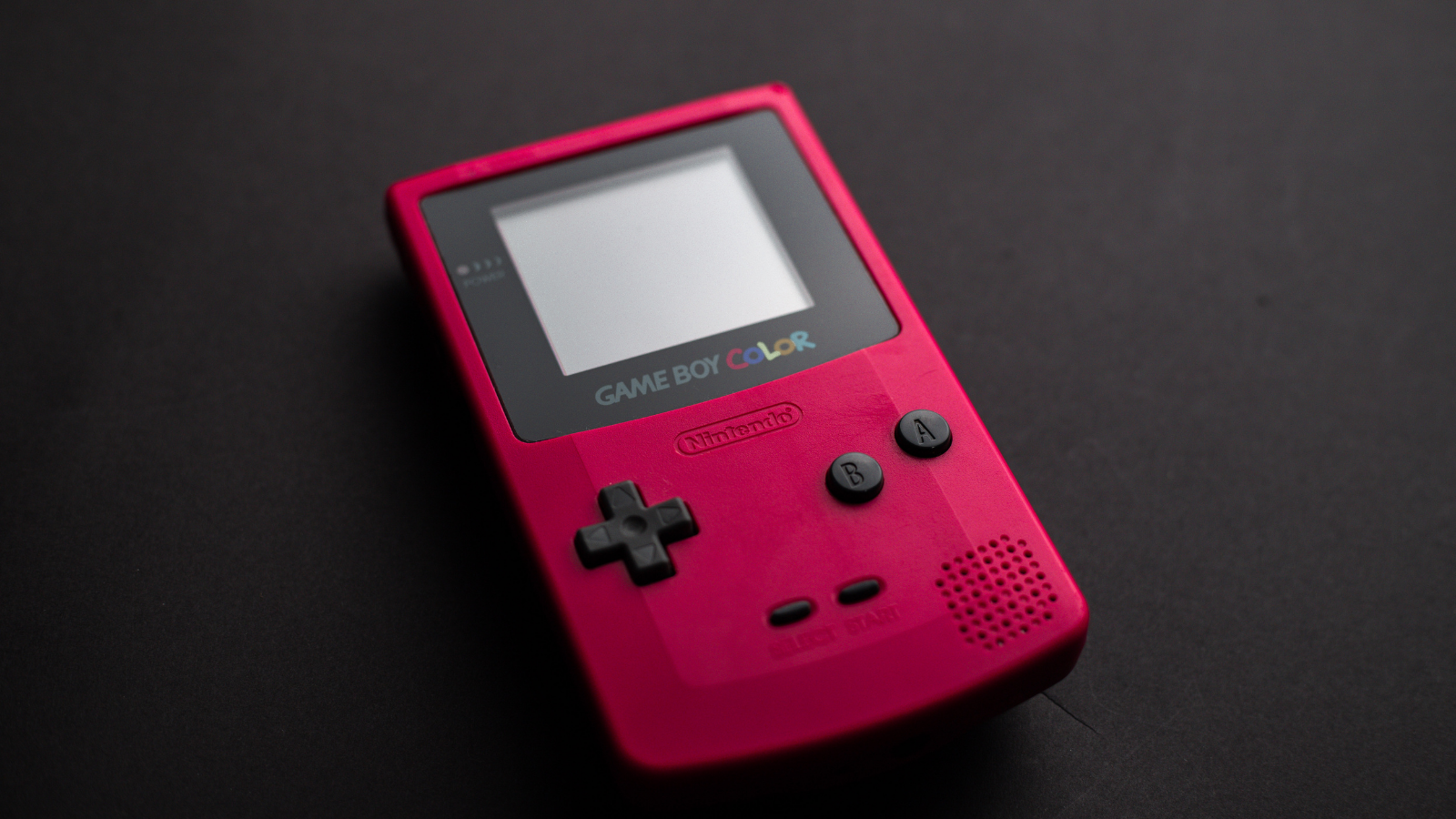 Considering a career in gaming? Check out the following for more information about UAT gaming degrees.