I experienced tons of edgy, unique and, at times, borderline weird tech at CES 2019. But most vendors at this year’s Consumer Electronics Show presented products that aim to seamlessly infuse connectivity and artificial intelligence into people’s homes and lifestyles. The volume of inventions that focus on using these technologies to improve human’s lives and experiences nearly doubled from 2018. Entire halls encompassing hundreds of thousands of square feet were dedicated to this pursuit.

To distill this trend down to a well-informed slice, take a look at all the hooks into home and lifestyle products that Amazon has linked to Alexa. It isn’t overly futuristic to paint a picture where in the morning you could be looking in the bathroom mirror, reading what you need to start the day, telling your home to “wake up” for you and asking your car to pull up and meet you outside for to drive you to work. 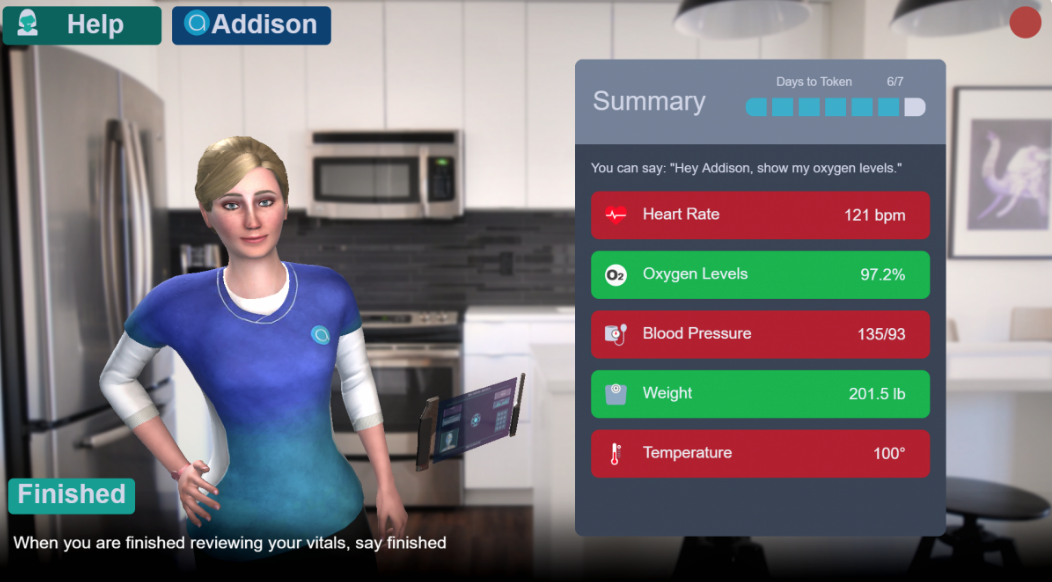 Examples of tech meets health and wellness include sleep tech, such as the SmartSleep from Philips and the Addison Care Virtual Caregiver that can remind recommend nutrition plans and remind people to take their medication.

AR was present at the show, but did not meet my expectations in most cases. VR, user input devices and gaming are still a part of CES, but not a focal point. It felt like display technology hasn’t kept forward since last year, but the price is going down, and more vendors are getting in. That being said, here are some cool things I saw:

Overall, the VR/AR and display tech seemed more polished than last year, but there was not enough to leave me feeling that this tech is close to mainstream adoption. More cooking is required. 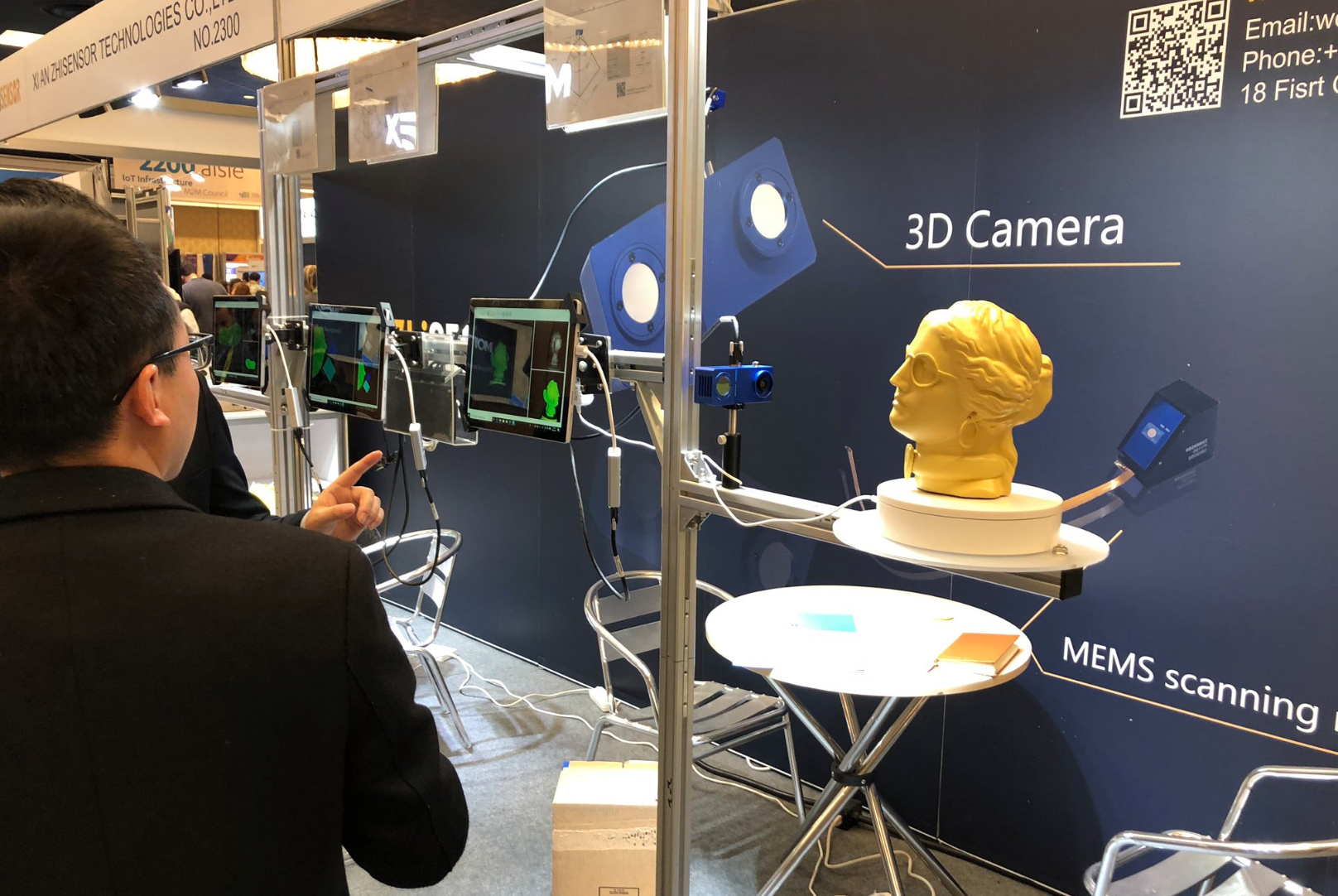 Some stray observations that caught my attention and got me smiling:

Want to make the next great tech innovation and show it off at a future CES? Come study and make tech with me at UAT. Apply today.