Cyber students at UAT quickly learn the importance of ethics in the world of online security. The possibilities of what they can do online is both exciting and scary, as they learn about the misuse of the internet by predators.

Students Monte Gualtiere and Emilio Cress are Network Security majors who recognize the severity of predatory behavior that targets children. They put together the following thoughts and tips concerning online safety for children.

Children go missing every day, with the FBI reporting in the USA around 460,000 children go missing yearly. The internet has made it possible for criminals from countries all over the world to gain access to kids, and abuse is rampant on social media and in online games.

Yet keeping children safe from predators online has been a major concern for parents since the internet has appeared in homes. Alicia Kozakiewicz was the first victim of an internet-based child abduction. She was kidnapped by a 38-year-old man who pretended to be a 13-year-old boy, and she was lured from her home near Pittsburgh. This event happened in 2002 but many of the lessons are still useful today because protecting our children from online predators is vital. Enforcement of rules, limiting engagement, and being aware of the dangers can tremendously benefit the children and make the online world a safer place.

One of the methods by which a parent can protect their child is to limit screen time. By limiting screen time, parents can reduce the footprint that an attacker or abuser can use to take advantage of the child. Children who are unsupervised when using devices are easier prey when compared to those who have some level of supervision and structure to their device usage.

Another of the biggest internet safety problems facing children is the number of applications they have access to. Social media is one of the main ways predators can get access to victims without parents ever being aware. Fortunately, every device and the applications that functions on it likely comes with parental controls which can help limit the potential threat of a child encountering a predator.

And there are more ways to get help.

Schools and other venues offer help that can be utilized, often hosting seminars or rallies
where guest speakers come and do talks on topics such as drug abuse or cyber bullying.

Children rarely listen to their parents, that is no secret, but if we had multiple voices and ways to spread awareness in a holistic and family first format, we could combat these issues with greater effectiveness. The fight for children to have the right to just be kids again doesn't seem so steep a climb when we work together. 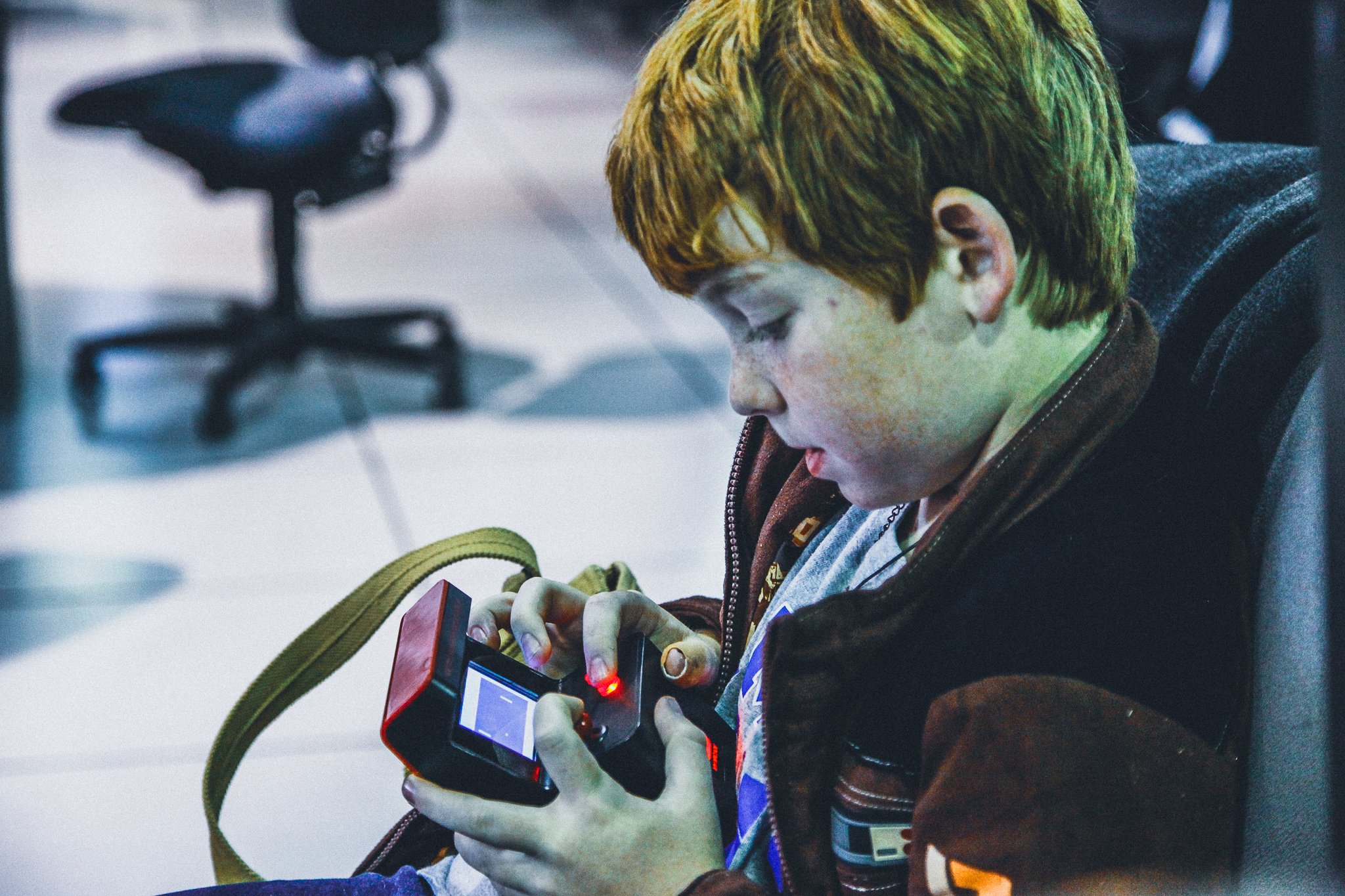 More about the authors:

Monte Gualtiere is a student at the University of Advancing Technology and majoring in Computer Security. He has a passion for protecting others though computer safety. He loves to participate in different activities on campus, work on his car, and one of his favorite video games is Rocket League. 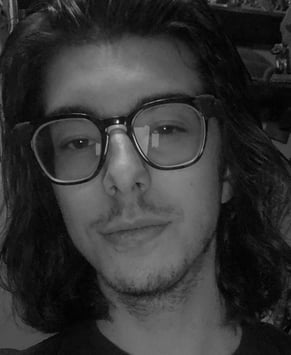 Emilio Cress is a student at the University of Advancing Technology and is majoring in Network Security and Network Engineering. He has a passion for computers and protecting others. He can often be found at his desk tinkering with his computer or playing video games. He is a hardworking, straight A student, a well-known community theater performer, and he loves to spend time with his friends and family. 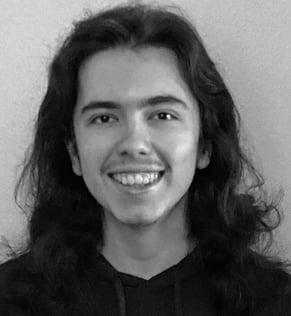 Our prestigious cyber security degrees include the undergraduate Network Security, Network Engineering, and Technology Forensics, and the elite graduate degree in Information Assurance transporting graduates to the leading edge of industry. 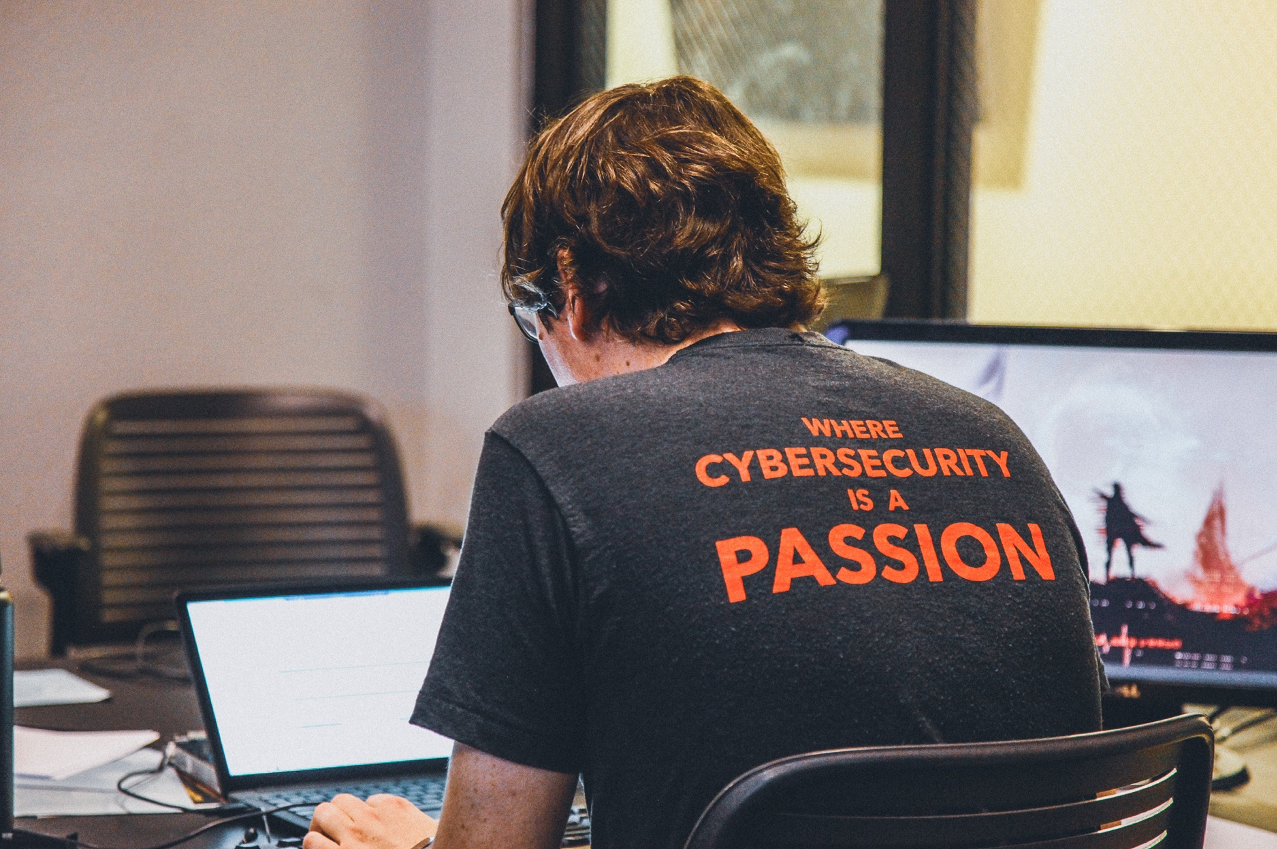