Greck Santiago likes to build things—robots, circuit boards, microcontrollers. Naturally, when he came to the University of Advancing Technology to study robotics, he thought he would graduate and get a job as a robotics engineer. Then he discovered software engineering and embedded programming and realized that building cool things didn’t necessarily involve hardware and wires. 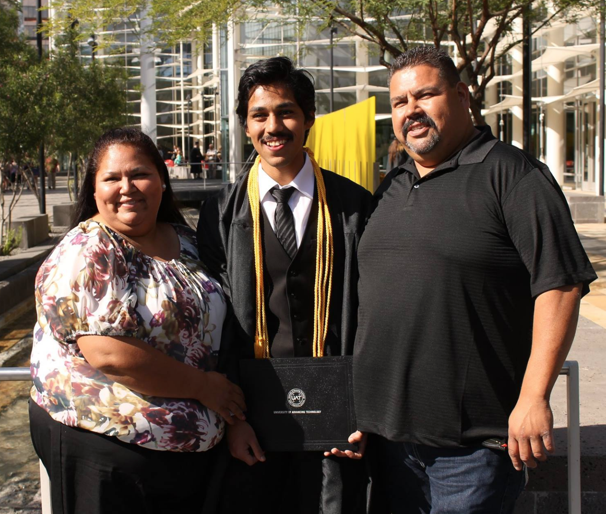 “My original goal was to get a job in robotics because that was my major, but goals change,” Greck said. After talking to engineers, reading through job descriptions and applying to about 30 jobs—which he thought was “A LOT”—Greck decided to pursue a career in software development. He also encourages recent grads to “think outside of the major box” and most importantly, “Be flexible.”

Greck eventually landed an interview at Astronautics Corporation of America. “They were more concerned about whether or not I was a team player and could follow processes than if I had all of the technical skills,” he said. And he found out that there are a lot of processes to follow. “Sometimes there might be a simple way to get something done, but because of certain guidelines, we have to find another solution.” These rules and restrictions have taught Greck a lot about critical thinking and problem solving. 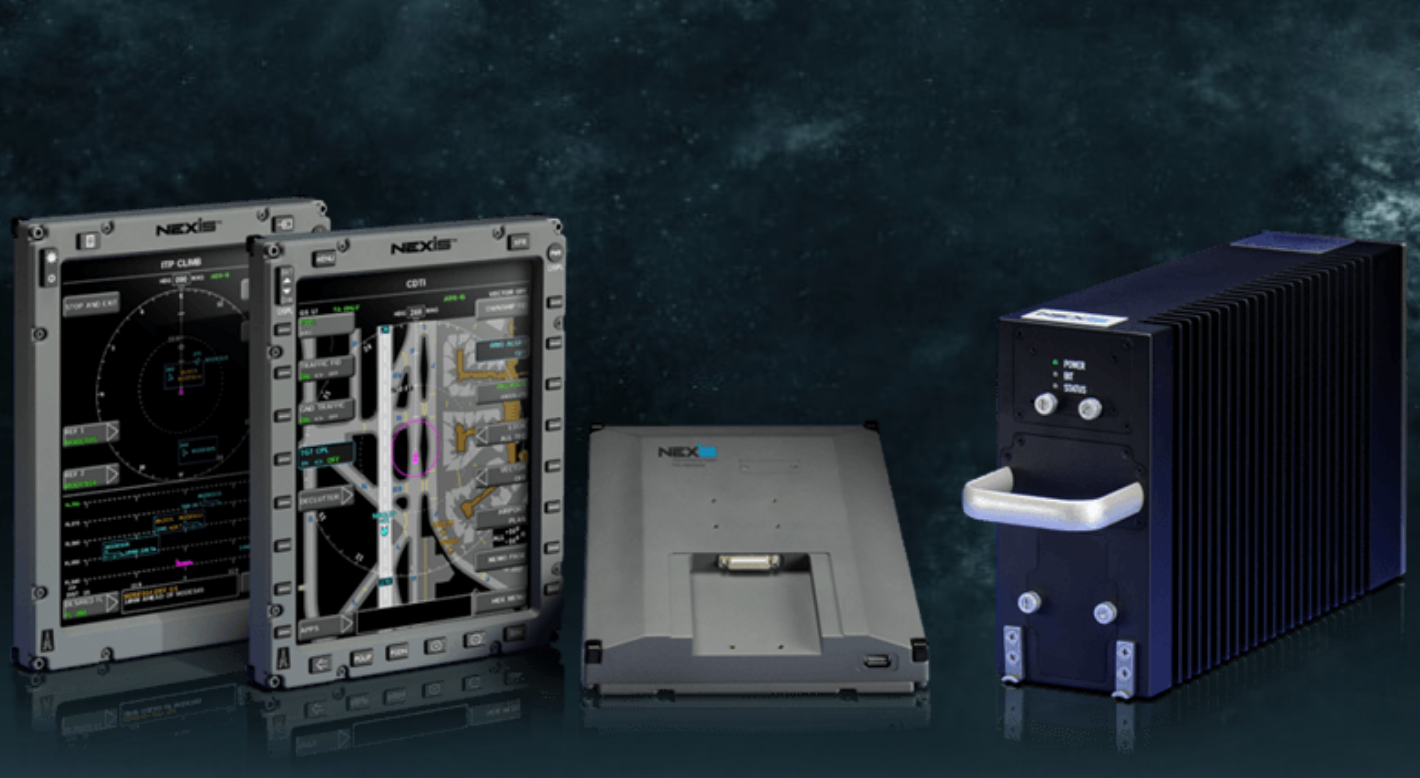 “My degree provided an excellent base to build upon for my career,” Greck said. “It was a good mix of hardware, software and embedded systems programming,” he added. Furthermore, participating in VEX Robotics Competitions helped prepare him to think on his feet and solve tough technical problems.

From Student to Coworker, Perimeter83 Expands Offerings for UAT Alum

Alumni Randall Tatum: Leveled Up as an Gaming Entrepreneur

Brandon Michelsen, Garren Koller, Ke’Ondrae Mell and Dylan Crockett are considered by UAT faculty, peers, and staff as outstanding, hard-working students. Due to their impressive combination of ...