Inspired by the lack of Internet of Things (IoT) security in homes and small business environments, Andrew Maddox (Network Security) created Smart House Security Solutions, a budget solution to network segmentation for home use of IoT networks. The project provides underutilized methods and tools for securing everyday IoT environments through a less expensive means of network segmentation, which is vital for the future and creates a demilitarized zone for the IoT devices.

To create the project demo, Andrew and fellow peers took advantage of the equipment in the lab and quickly got their hands dirty making IoT devices.

UAT’s segmented network was used as an example for this project. UAT’s primary segmented network leads to the primary front facing router with the switch delegating internet access based on IP range from the primary front facing router to personal computers or any computer that might be connected to the network. The IoT network has a wireless access point that facilitates all IoT communication between the devices and server.

Andrew pursued the IoT project because of the experience he would gain and the opportunity it presented. The project involved systems administrative experience, network engineering, team management, problem solving and more. Throughout this project, Andrew learned a great deal about network segmentation as a component of the layers of network security, which is becoming more relevant as IoT becomes more pervasive.

Andrew is currently a Network Security major in his eighth semester at UAT, a previous CCDC team member and student ambassador and now a full-time employee at Norton LifeLock as a site reliability engineer.

Take security into your hands with a Network Security degree from UAT.

Steps You Can Take to Secure Your Identity

Being a victim of a security breach is frightening and disruptive. Unfortunately, it is becoming an increasingly common part of our digital lives. The FTC states that 7-10% of U.S. citizens are ... 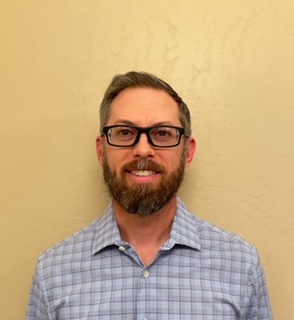 Wireless Security Myths: How to Make Security Harder for Just the Good Guys 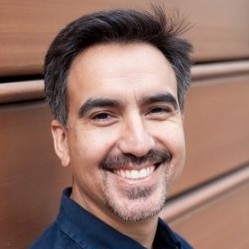 Cyber Security Best Practices Human psychology is a fascinating yet troublesome area of interest for me as a cybersecurity professional. In over 30 years in the industry, the primary “unsolvable” ...