What are DEFCON Groups (DCG or DC-Groups)? 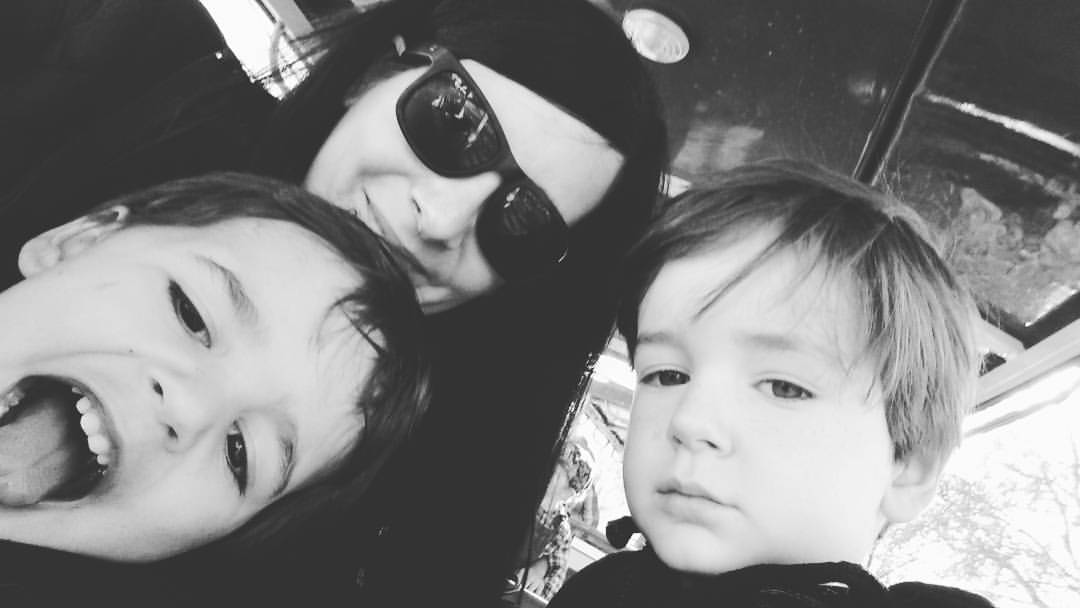 DCGs are a gathering point for folks interested in the alternate applications of modern technology, referred to properly as "hacking." DCGs are not intended to compete with any other computer groups, such as 2600, but rather to provide yet another gathering place for the discussion of technology and security topics.

DCG meetings are open to anyone and are designed to help members learn new things, meet new people, mentor others in areas you may be strong in, and provide some cohesion within the hacker culture and its members.

How did DCGs come into existence?

DEF CON Groups (DCG) were the brainchild of former University of Advancing Technology (UAT) Program Champion for Network Security, Russ Rogers. As part of his role as a DEF CON Goon (staff) the program was introduced at DEF CON 12 in Las Vegas, NV., about 15 years ago.

DCG’s were created across the country with the first two being DC719 (Colorado Springs, CO) and DC480 (Phoenix, AZ) with the majority of the members being a part of UAT. The purpose of DCG is to bring like-minded people together in an environment of safe collaboration and knowledge sharing of Cybersecurity Topics. Currently there are over 270 different DCGs, spanning about half the US states and 20+ various countries around the world.

What DCG is in Arizona?