Why You Should Study the Future

Emerging technologies such as artificial intelligence and nanotechnology will transform everything from doctor visits to the legislative process to how we deliver goods and respond to disasters in the not-so-distant future. The climate continues to change. Seven and a half million people live here. Millennials buy too much toast. 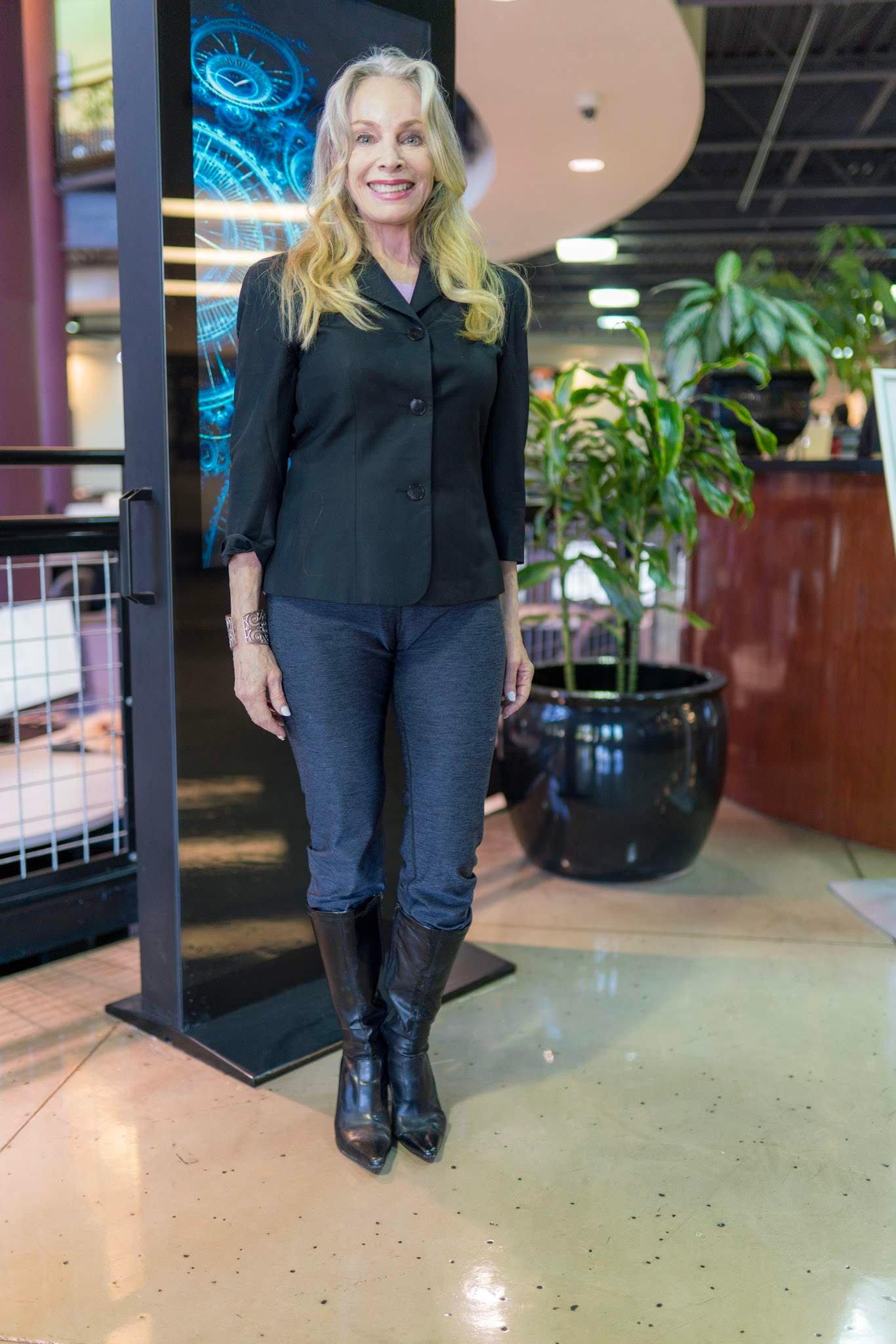 Dr. Natasha Vita-More has been studying the future for more than three decades. She studies “what people are doing, what they are buying and how they are saving.” Or in our case today, not saving.

Future studies is all about watching the trends, following the marketplace and then adjusting the tools. What are those tools?

“Studying the future is crucial because we are going to live in the future. The future is tomorrow,” she said. The purpose of doing all this forecasting and analyzing is to help us prepare for the future—or futures.

“There’s not one future. There are many different futures because there are many different possibilities,” Dr. Vita-More explained. That’s why she approaches future studies from multiple perspectives and advocates for collaboration between scholars and scientists, “not just from the social sciences, but also from the hard sciences, business, technology, economics, philosophy and religious studies.”

Bots may have flooded Facebook feeds with fake news during the 2016 election and contributed to the fraught political divide in the United States. But what if an artificial intelligence machine could use algorithms and analyze datasets to determine the most favorable electoral and legislative outcomes for the people? “Imagine legislation based on voting rather than career politicians,” Dr. Vita-More suggested.

Robots are already using AI to analyze data from past operations to improve surgical accuracy and success rates. Soon even general practitioners will have access to AI’s transformative applications in the form of predictive analytics and pattern recognition to proactively fight obesity, diabetes or heart disease. It could lead to new discoveries in dementia and Alzheimer's research. We can explore questions like: “How can we back up memory to preserve someone’s identity?” 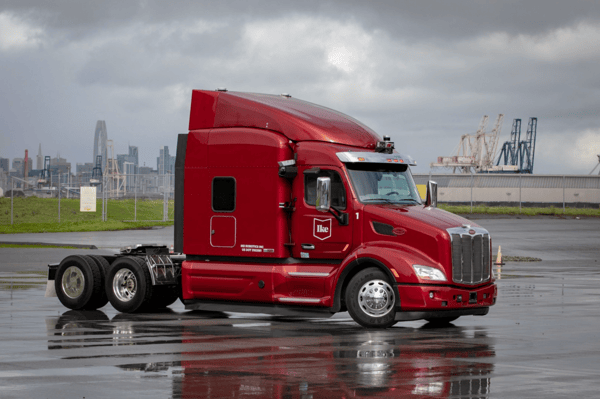 “Transportation is always changing,” Dr. Vita-More said. One Chinese company is developing a drone with a load capacity of 40 to 60 tons.China also has a track-less SMART train. And a self-driving trucking startup just raised $52 million.

AI is clearly already disrupting multiple industries, but Dr. Vita-More suspects that nanotech’s day is on the horizon. She remembers hanging out with friends in the 90s, debating whether nanotech or artificial intelligence would arrive first. “AI just happened to come first,” she said.

Dr. Vita-More suggested that nanotechnology may enter the business sector as a tool for mitigating extreme nature. “Imagine nanoparticles forming swarms to put out fires or clean up oil spills,” she said.

Natasha also recognizes the alarm and potential negative side of AI. She referenced the open letter signed by Stephen Hawking, Elon Musk and more than 8,000 others on the need for AI research. But according to Dr. Vita-More, the letter was also “a warning about existential risk…the destruction of our species” that would come from strong AI, or AI that “has self-awareness, learns from its own mistakes and is able to increase its own cognizance.” But don’t worry too much. Dr. Vita-More believes that the human instinct for survival is “so strong that our species would not allow another life form to manipulate us and use us as batteries or fodder.”

Want to ask serious questions, study the future and learn how to lead the technology teams of tomorrow with Professor Vita-More? Earn your master’s degree in technology leadership at UAT.