Cyn, a Game Design student from Chandler, AZ, came in with seemingly one thing on their mind—find more individuals with similar interests and lifestyles to connect with. The more we talked, the more we both realized how that needed to happen sooner rather than later, and thus the Gay Straight Alliance (GSA) was established.

“I’ve been here about 6 months. I’m nonbinary and I haven’t found many other people who are,” they said. “It’s important to me to be able to actually find other people to talk to about what’s wrong in the community right now, discuss the issues, and actually show their pride.”

Although Cyn hasn’t met a ton of people with the same lifestyle, they have still felt welcome at UAT. “I call it a community, but it’s more like a family,” they said. “I found the right group of people from the start.”

And now, the Student Club is off and running! The students held their first meeting and set up a booth at UAT’s Pride event on campus. This event is just one of many ways the students can show their pride and support of each other, and we’re looking forward to seeing what’s to come.

The Club is also excited to welcome new members. “I’d probably throw a big coming out party for every one that comes out when they’re here,” said Cyn. “I would go to Fry’s and get a cake with frosting that said, “Congrats, you’re… whatever you are… in the colors of that flag.”

Thank you Cyn, we at UAT love your pride.

Check out some photos from our Pride Celebration! 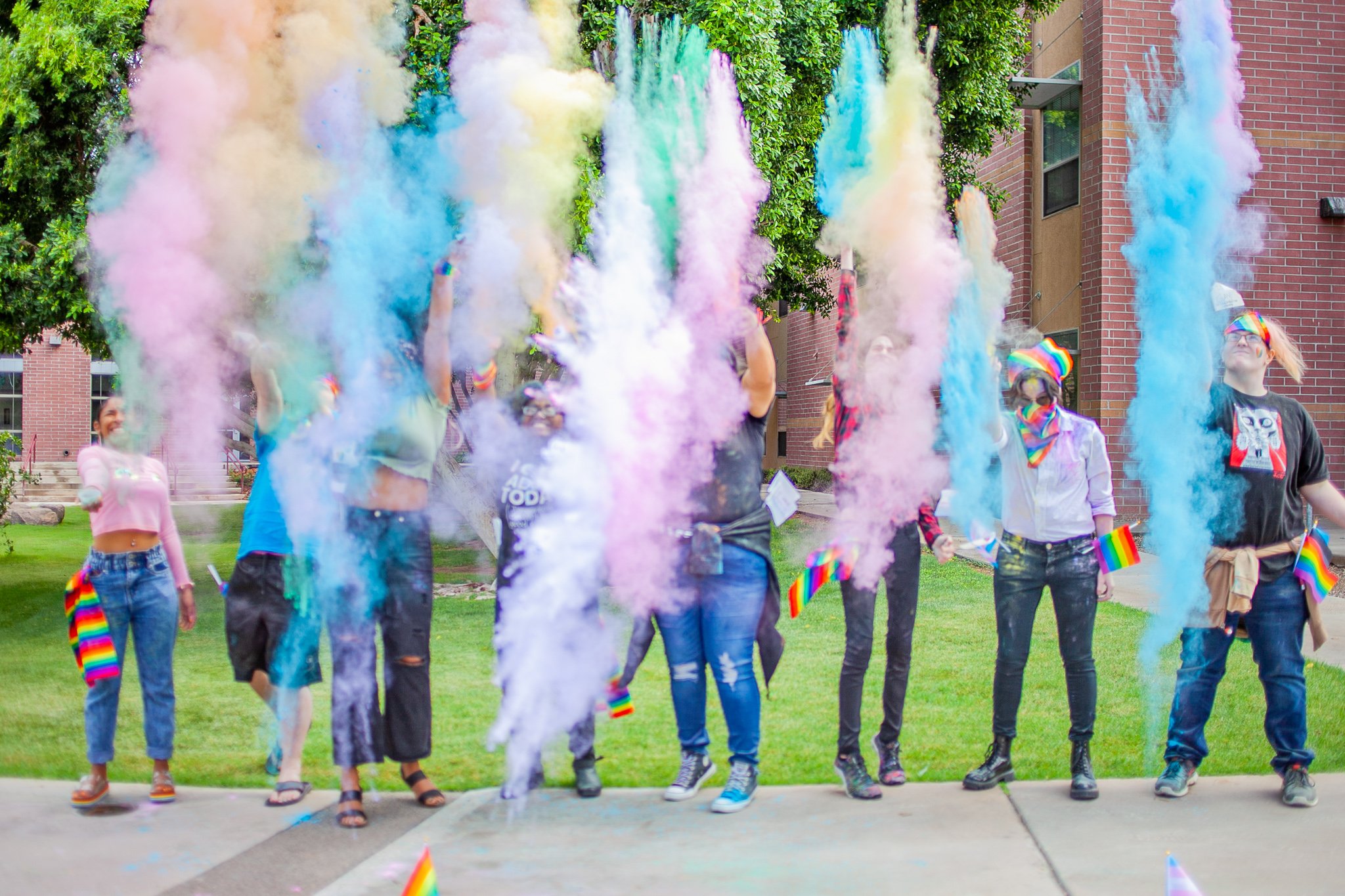 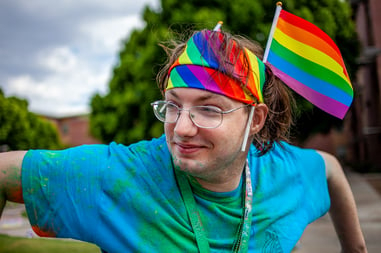 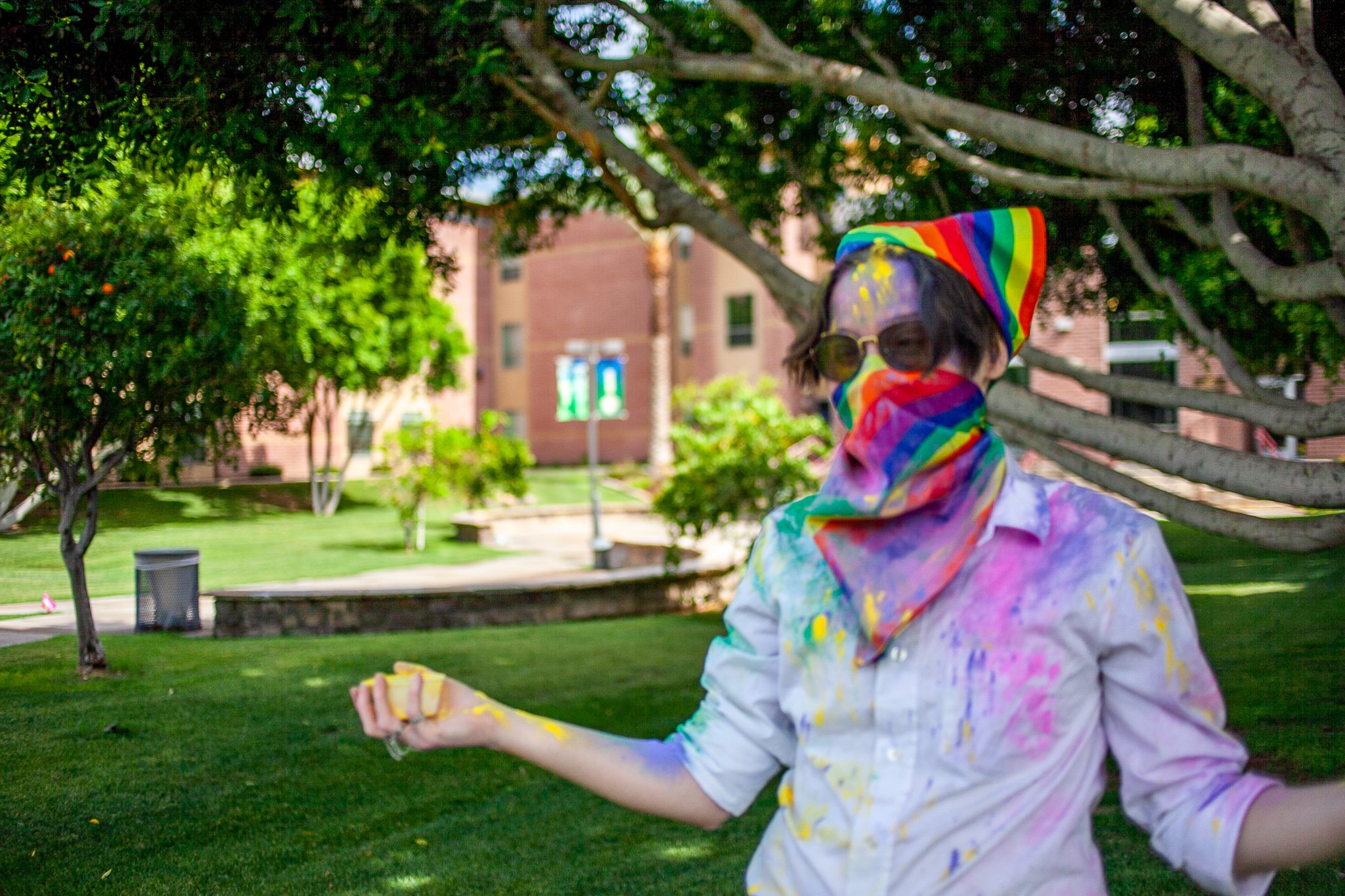 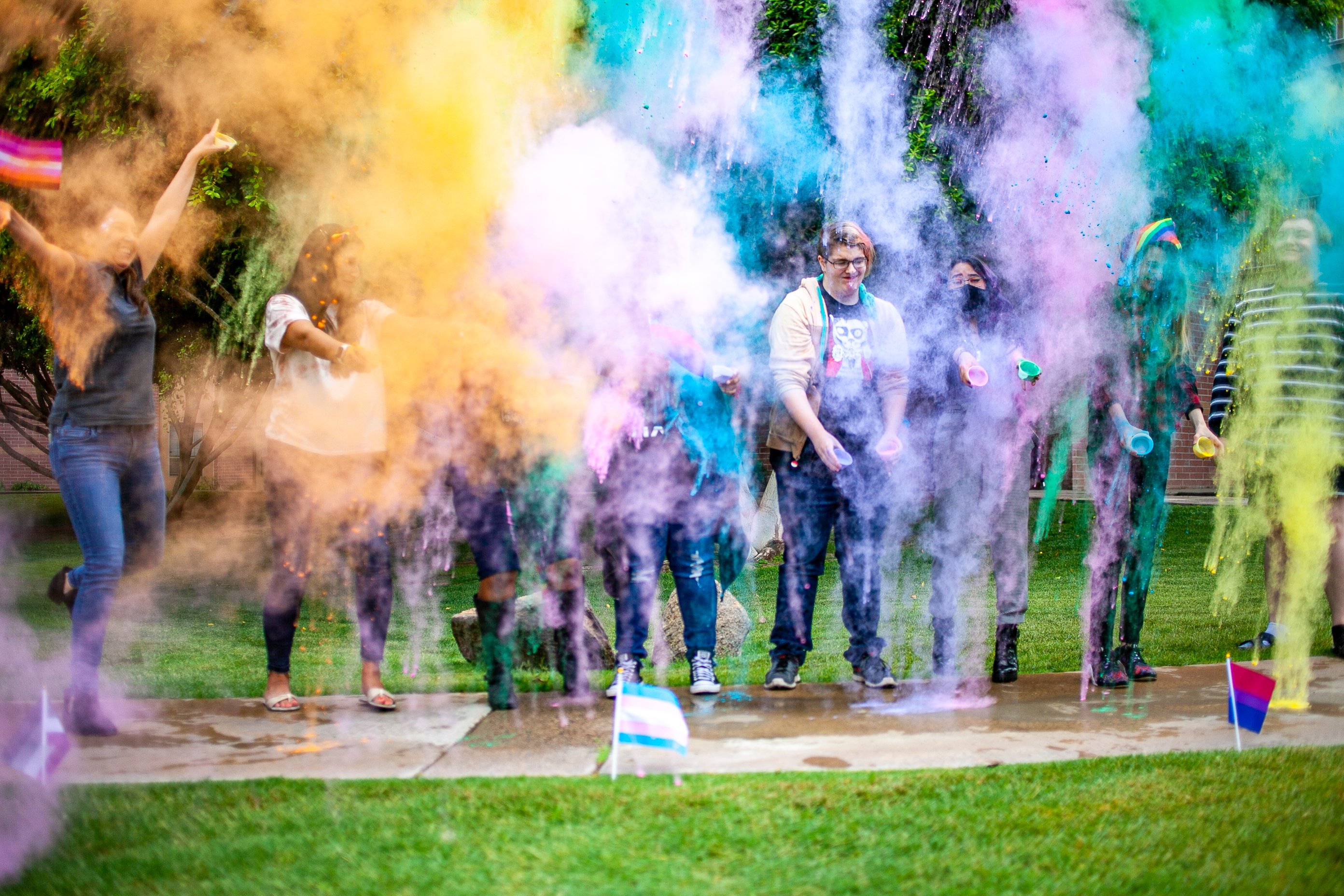 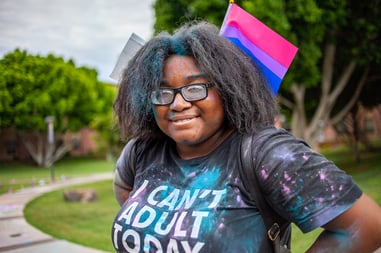 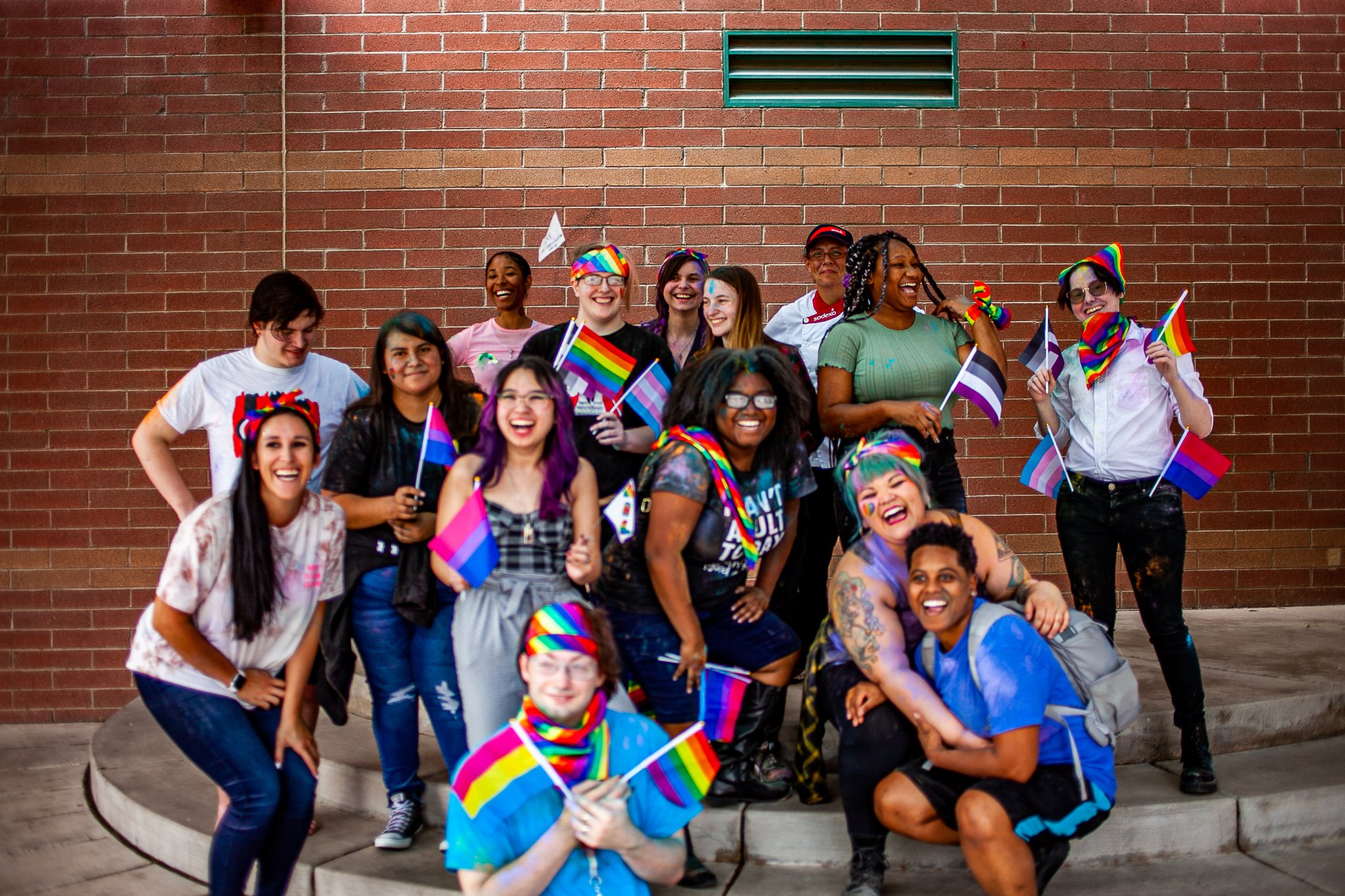 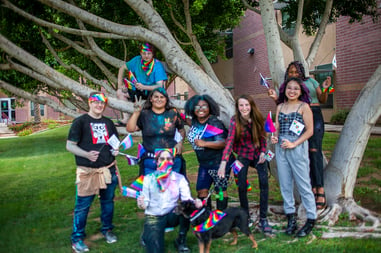 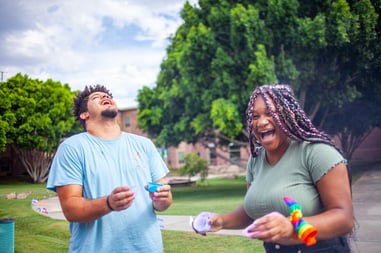 GSA Clubs and the Importance of Diversity On Campus

Every Month is Pride Month at UAT This Pride Month, we want to highlight the importance of diversity and safe spaces on a college campus. Last year, the University of Advancing Technology (UAT) ...

Life is Gourd at UAT When you think of fall, what comes to mind? Probably football, leaves changing and definitely pumpkin carving! University of Advancing Technology (UAT) students gathered outside ...