The Truth about Being a Female Game Developer

For the first 15 years of Lynn DiGiacomo’s illustrious career in the gaming industry, she was the lone woman on the dev team. Then in 1995, she accepted a job at Sony Imagesoft, where she met Holliday Horton, the art director for the leading franchise title NFL GameDay. “Holliday paved the way with pipelines and processes for nearly all of the professional franchise titles that Sony produced at the time.” Working with Holliday spurred a streak of inspiration and innovation in Lynn. Now, she is surrounded by inspiring female game developers at the University of Advancing Technology, where she teaches game art and animation. 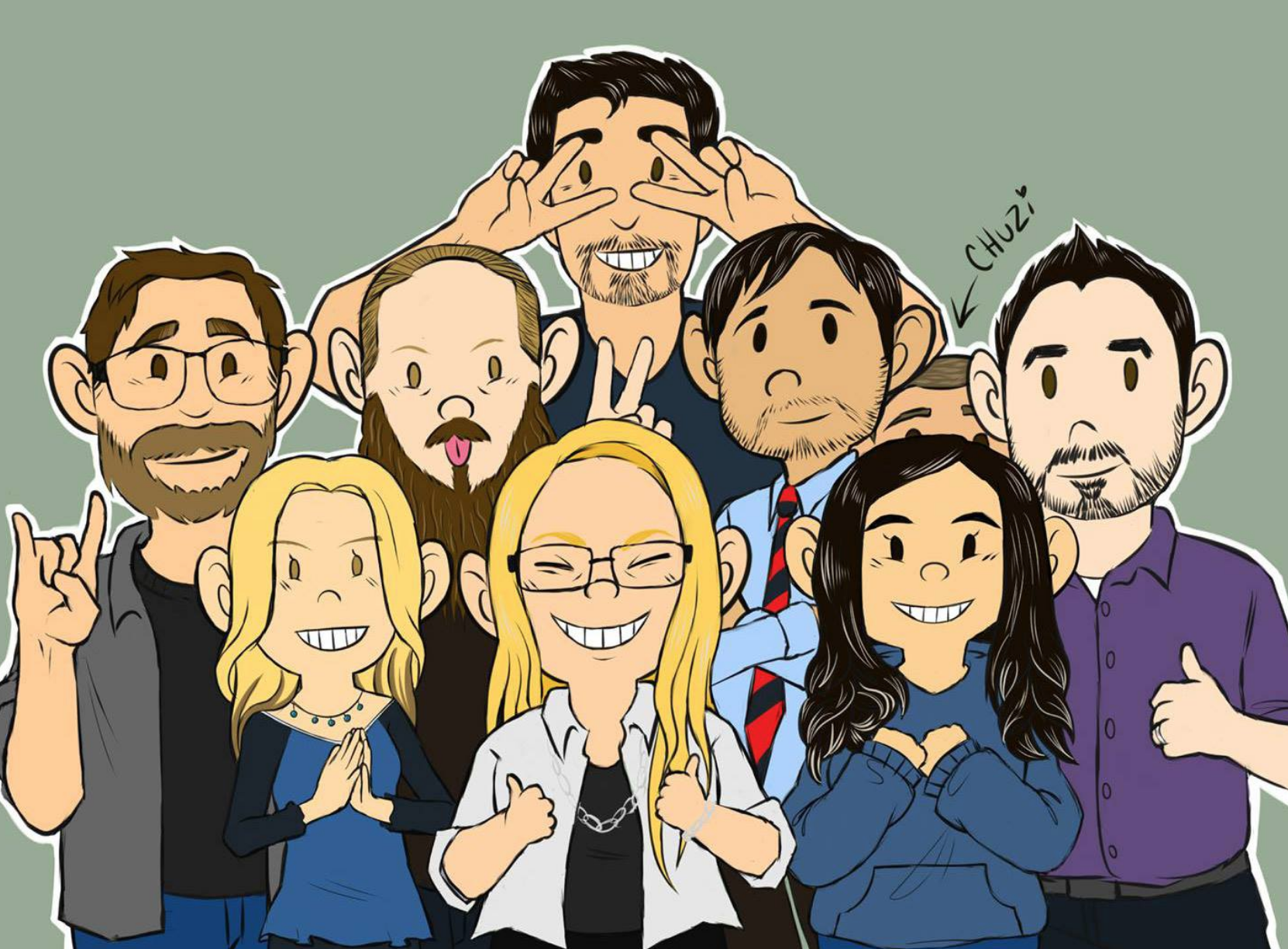 Lynn worked on several other franchise titles and a few original IP titles for extreme games during her tenure at Sony. “During this time, Holliday was a consistent presence and leader in innovation,” Lynn said. Holliday’s support and mentorship helped Lynn climb the ranks to become a key innovator in Sony’s pipelines and processes too. Then, with Sony’s support, Holliday launched RedZone Games, but Lynn and Holliday remained friends.

After 7 years at Sony, Lynn moved back to Phoenix to join Arizona’s leading game dev studio Rainbow Studios (formerly THQ), where she did a little bit of everything. She worked on exciting titles such as Untamed and Reflex and used her skills in animation, modeling, rigging, concept art, pipeline optimization, tools integration and project management.

Lynn never forgot Holliday’s role in her professional and career development, which inspired her to start teaching. “Now we both enjoy opportunities to give back to the community through instruction and mentoring,” she said.

The 2018 viral article about the toxic culture of sexism at Riot Games sparked candid conversations online and on campus at UAT. Throughout Lynn’s 40-year career, she has heard many stories of injustice. She believes the key to professional success is how one responds to these circumstances. Lynn recommends “having a voice for positive change and ethics when needed, speaking to the circumstances with integrity and positive influence in a professional manner,” she said. Lynn recognizes that speaking up doesn’t always lead to change. “If you speak up and are not satisfied with the outcome, then you can always look at other options,” she said. 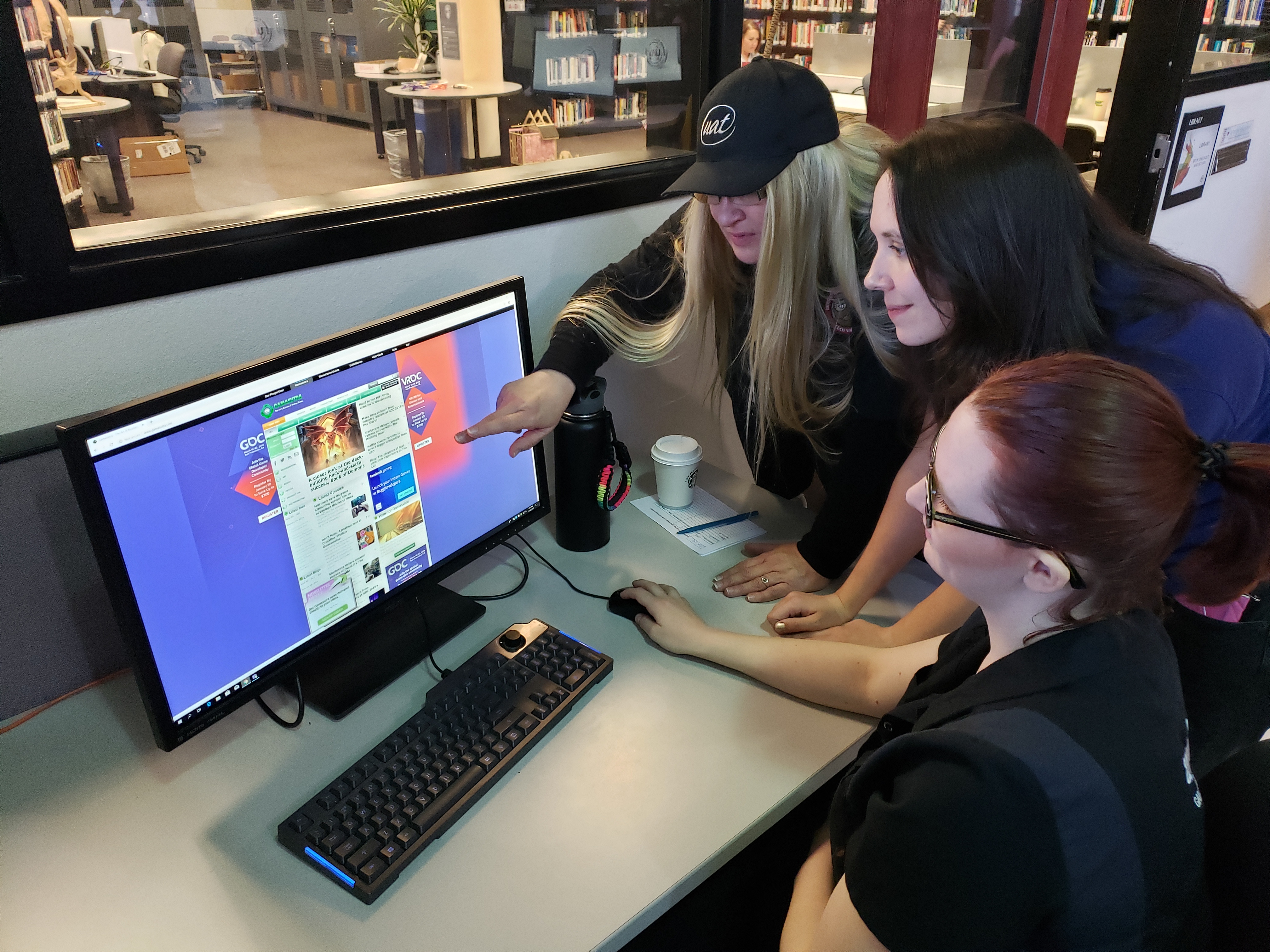 Lynn encourages female developers to embrace the power of being a woman in a male-dominated industry. “Do not lose who you are in the chaos of competing. Know that each woman has a unique perspective,” she said. Femininity is only part of the equitation, but Lynn views it as an underestimated advantage because a lot of people in the industry do not understand it fully. “The best career advice I can give female developers is to just be you and enjoy your journey,” she said.

Want to learn how to make video games with Lynn? Check out our Game Art & Animation degree program today!