What to Watch This Season 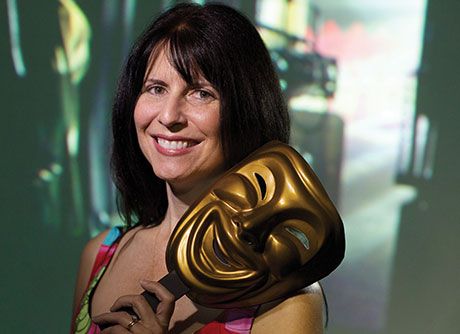 From funny to disturbing, spooky to terrifying, Professor Sharon Bolman shares recommendations for a spine-chilling season to remember! 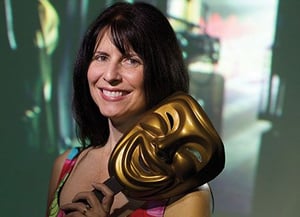 I like my entertainment to be fun, so my favorite sub-genre is Comedy/Horror when it comes to horror movies. Specifically, those that came out when I was in college -- the totally gnarly 80s.

Winner: American Werewolf in London (1981). This movie was the first thing I saw when returning from a summer spent in England. There were so many things I would not have done (including a midnight train home from Edinburgh) if I had seen it before I left. The opening shot of a full moon over the Scottish moors is so spooky until the song Blue Moon by the Marcels makes you laugh out loud. The film won Rick Baker an Oscar for the first Academy Award offered for special effects makeup. The ending is admittedly a letdown, but the rest of the film is worth a watch.

I reached out to a former student who is known for recommending movies that I find too scary to watch.

Winners (tied): For tension and atmosphere, his picks are Midsommar (2019) and The Witch, (2015), spelled VVitch in the poster. Midsommar, he loves for the visuals and the deceptively moving character development. He describes The Witch as "...one of those films where the atmosphere is scarier than what actually happens on screen. The film, from beginning to end, is tense. No other film that concerns witches has been able to pull off what this one does."

Runner up: Suspiria (2018), which he tried to get me to watch, but the trailer freaked me out.

I turned to a recent grad whose choices fall into the Spooky Not Scary category for young Millennial nostalgia. 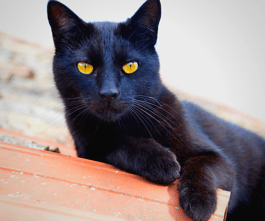 Winner: Hocus Pocus (1993) The movie played on cable TV every year from 1996 forward. Nothing says "Halloween" for this generation like Hocus Pocus. Fun facts include that it was Bette Midler's favorite movie ever. And the animatronic cat was later used in the 1996 TV show, Sabrina, the Teenage Witch.

And finally, I turned to a current student who has analyzed various horror films in every one of my classes.

Winner: Slumber (2017) She describes the movie as "…terrifying. It is about sleep demons and makes you dread sleep it is so scary." And trust me, if this student thinks something is frightening, it is.

Runner up: She is also a fan of the 'found footage' subgenre. Blair Witch (1999) is the OG and was innovative in its approach and marketing. But, she recommends, "Paranormal Activity (2007) … as it takes found footage to a whole new level. It feels like Blair Witch but more modern, so it makes you a little bit more uncomfortable."

Whatever your taste in films, one of these should get you in the proper Halloween mood! Make some popcorn, turn down the lights, and have a good scream. 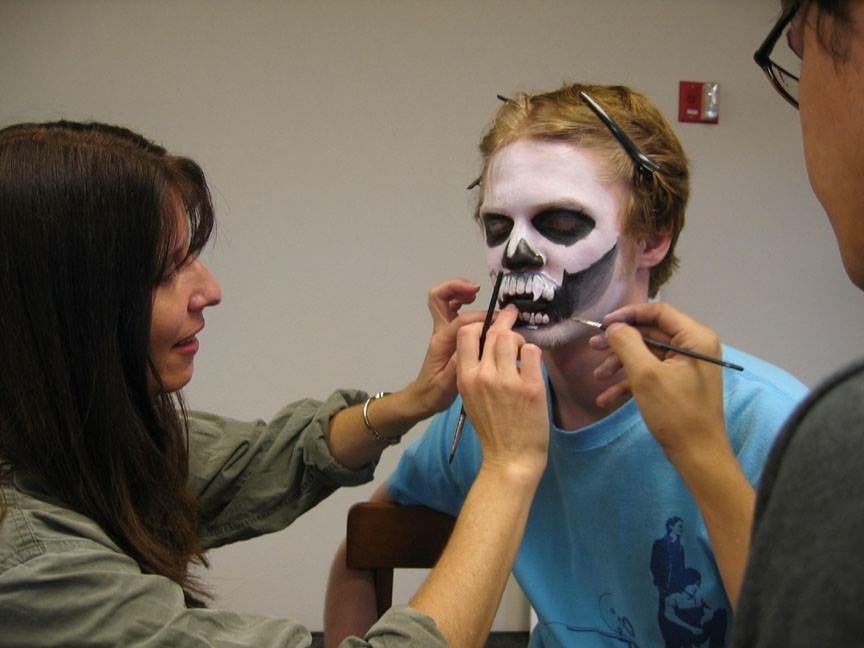 UAT students congregated in the quad to show off their batting skills and release pent up energy with the frustration piñata. Students went up to bat with a sole goal in mind — kill for the candy. ...

Always interested in technology, Daniel “Kody” Mitchell grew up watching his father play World of Warcraft and StarCraft. He quickly fell for these games and soon after, developed a love for ...